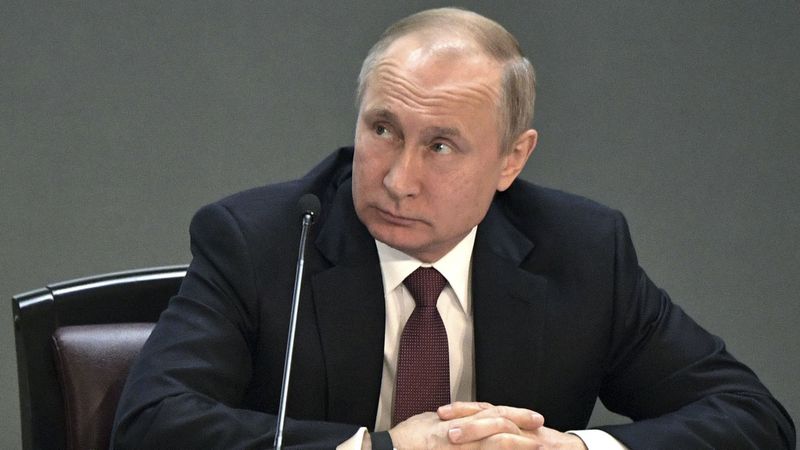 The Russian Defense Ministry has drawn up a plan to reduce the risk of leaking information about the number of soldiers killed in Ukraine.

For example, it is proposed that relatives should turn to the military authorities for financial compensation instead of local officials from now on.

That should narrow “the circle of people” who have information about the number of soldiers killed in Ukraine, the proposal says. It has been published on a government website. However, it is unclear when it will take effect.

Moscow has been secretive about the death toll on the Russian side since the invasion of Ukraine. The last time the ministry gave an update on this was on March 25. It then reported that 1,351 Russian soldiers had been killed since the February 24 invasion, and 3,825 were wounded. Later, the Kremlin talked about “significant losses” but did not share any figures.

Ukrainian authorities on Friday estimated that about 20,000 Russian soldiers were killed in Ukraine.