Russia and Israel Conclude A Deal on Syria 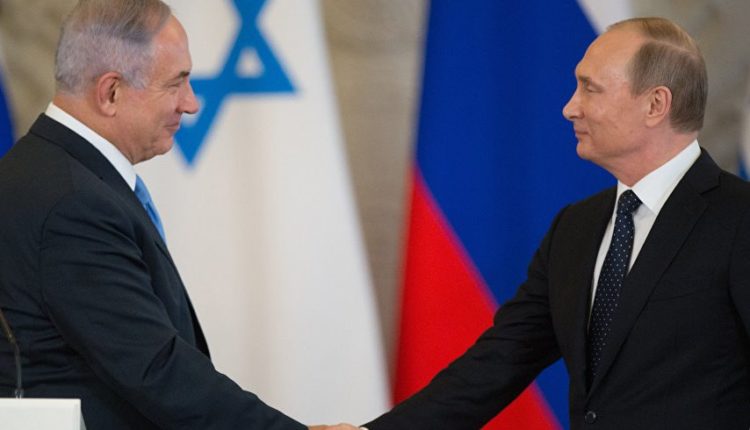 Russia and Israel have signed a deal about the conflict in Israel. According to diplomatic sources, Russia is doing everything to keep Iran’s presence in Syria away from the border with Israel, which in turn will not intervene if the Syrian regime regains control in southern Syria.

According to the Israeli newspaper Haaretz, the sources state that Iranian troops have not all left at the border. But Russia would do its best to keep the agreement.

Israeli Prime Minister Benjamin Netanyahu is currently in the Russian capital Moscow for a two-day visit. He speaks there with his counterpart Vladimir Putin.

Netanyahu said that Jerusalem and Moscow are working closely together. Earlier in the day, the Israeli forces had drone a drone approaching from Syria.

According to the Israeli Prime Minister, that was thanks to Russia. “We are acting against targets of Iran and Hezbollah, and there is no resistance from the Russian troops,” said the prime minister.

The Israeli authorities are following the advance of Syrian government forces at the Golan Heights and the Jordanian border with suspicion.

In addition to Russia, the regime of Syrian President Bashar al-Assad also receives support from Iran and Hezbollah, archenemies of Israel.

Snapchat Has Trouble with Wednesday