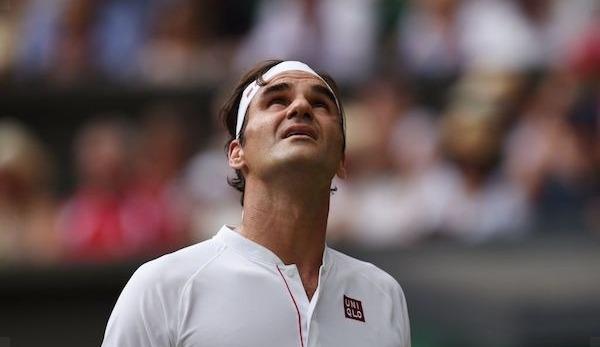 Roger Federer made an impression on his return to Roland Garros. The 39-year-old Swiss, who last came into action in Paris in 2019, was too strong for Uzbek Denis Istomin 6-2 6-4 6-3.

Federer, winner of Roland Garros in 2009, only needed an hour and 33 minutes to beat Istomin (34). The 20-time grand slam champion did not grant the qualifier, the number 204 in the world, a single breakpoint. He hit 48 winners and 20 unnecessary errors.

Two years ago, Federer lost to Rafael Nadal in the semifinals.

South America is the New Focus of the Corona Crisis