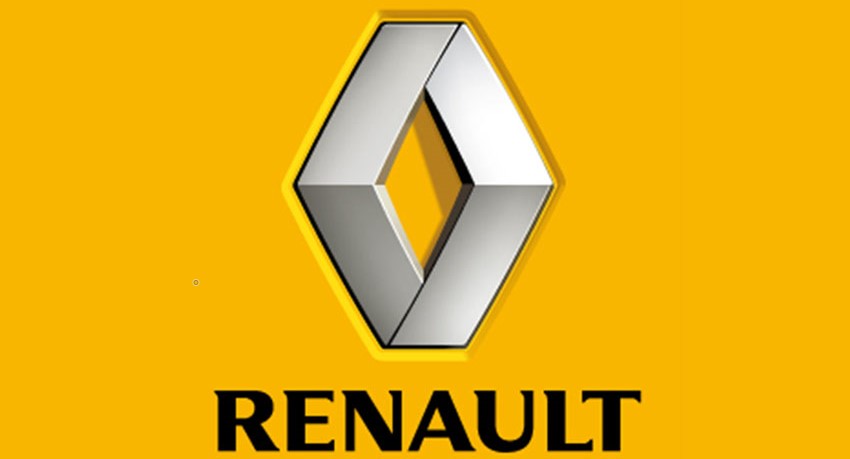 Renault Wants to Focus Less on Volume and More on Margin

The French Renault wants to focus less on the number of cars the company sells and more on the profit margin.

In addition to a division for the Renault, Dacia and Alpine brands, there will therefore be a branch for “new mobility”. It is the first significant decision of the recently appointed CEO Luca de Meo, who must lead the French car giant through the corona crisis.

According to De Meo, who took over the reins in July, there must be a switch “from a search for volume to a search for value and profitability”.

In recent years, the Renault-Nissan combination has always been one of the car groups that sold the newest vehicles every year.

The new company structure must ensure that “it becomes possible to work in a simpler and more customer and the market-oriented way”, says De Meo of Renault.

The “new mobility” branch spearheads, among other things, the phenomenon of car-sharing, via the company’s Zity app. Another is the focus on electric cars, such as the Renault Zoe.

Earlier this year, Renault announced plans to cut 14,600 jobs worldwide and cut production capacity by a fifth. That should yield 2 billion in cost savings, 600 million of which this year.