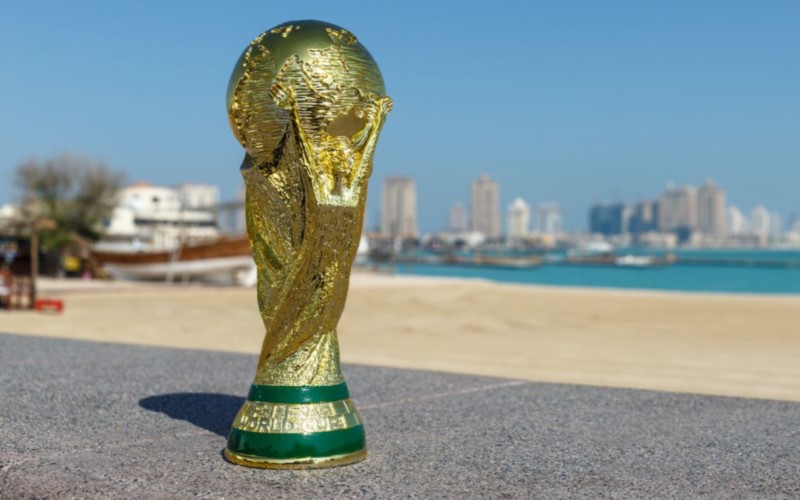 Qatar has hired former CIA agents and a PR company to sabotage opponents during the campaign to organise the 2022 World Cup. This is what a whistleblower reports to The Sunday Times.

That the allocation of Qatar as the host country of the World Cup 2022 is controversial is not new. Last year, an investigation was already completed by FIFA into possible corruption. However, that report did not provide any hard evidence at that time. “This confirms the integrity of our prayers,” was a statement from Doha at the time.

But a whistleblower who was involved in the Qatari campaign is rekindling the debate about corruption. In a mail that he sent to the editors of The Sunday Times, the whistleblower accused the host country of having conducted a “secret operation” to sabotage opposing opponents in the campaign battle.

Qatar, for example, would have hired a PR company and former CIA agents to distribute false propaganda around the main opponents for organising the World Cup, respectively America and Australia.

Prominent figures were recruited to attack the applications in their own country, to create the impression that there was no support for organising the World Cup.

That criterion is essential for FIFA in awarding a host country. The whistleblower, among other things, outlines how an American academic received $ 9,000 to write a critical report on the ‘great economic cost of a World Cup’, then that story was brought to the international media.

Former CIA agents would have written reports about drivers from rival World Cup countries who would be involved in bribery.

Such revelations can sometimes turn into a bomb, given the flagrant violations of the FIFA rules. It states that statements about the bids of other countries are not allowed.

Qatar herself is formally in her commentary: “Nothing is true here, we reject every Sunday Times accusation,” it sounds. “An extensive investigation has been conducted into our bid, led by the American lawyer Michael Garcia, and we have complied with all FIFA rules.”

Qatar will be the smallest country ever to organise a World Cup. It will also be the prime World Cup in the Middle East. The tournament will take place in 2022 in November and December, due to the high temperatures in June and July.

The organisation has been taunted with controversy since its allotment. Human rights activists have brought out the miserable conditions of the guest workers who build the stadiums more than once.

Published in News, Qatar and Sports