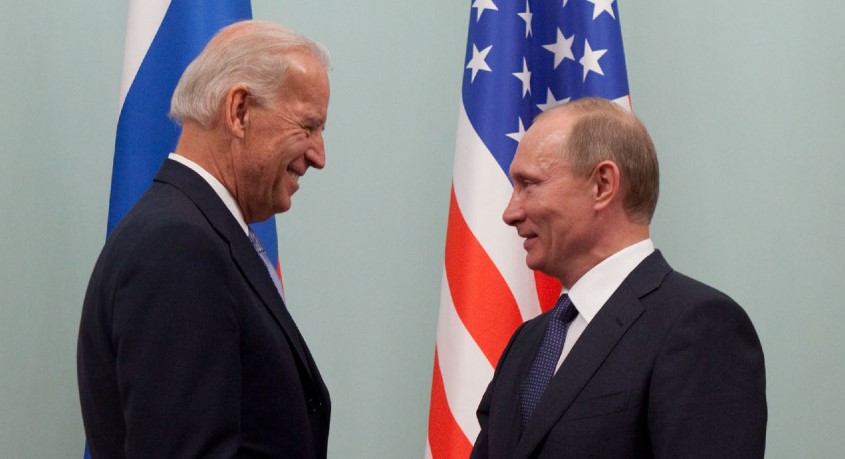 Russian President Putin wants “immediate” talks with NATO and the United States about security guarantees for his country. According to the Kremlin, he stated this during a telephone conversation with his Finnish counterpart Sauli Niinistö.

Putin said he wants to enter into negotiations as soon as possible “to reach international guarantees regarding the security of our country,” according to a meeting report released by the Russian government. In addition, he wants to prevent NATO from expanding further east. Also, Russia does not want weapons systems to be placed in neighbouring countries, such as Ukraine.

Russia has assembled a large army on the border with that neighbouring country, joining NATO. This is a major concern in Western capitals. There are fears that Russia is considering an invasion. Putin said during his conversation with Niinistö that Ukraine is increasingly using “heavy weapons and attack drones” against pro-Russian rebels in the east of the country.

Finland itself works closely with NATO and has considered joining for some time.