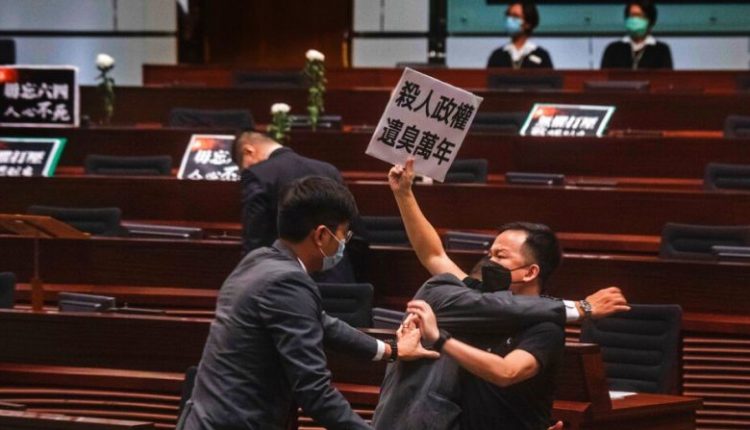 Another controversial law has been passed in Hong Kong that makes it possible to criminalize offending the Chinese national anthem.

Pro-democratic supporters see it as an attempt by China to gain more influence in Hong Kong. In the parliament, there was a protest during the vote, and the session had to be stopped briefly.

In Hong Kong, the controversial bill was approved with 41 votes in favour and 1 vote against.

According to the Pekingese MPs, the law is necessary so that the inhabitants show “proper” respect for the national anthem.

Anyone found guilty of taunting the song can receive up to three years in prison and a hefty fine.

Most pro-democratic MPs boycotted the vote. They also managed to delay the vote of the law for several months.

They oppose the introduction of this law because they see it as a new attempt by China to curtail Hong Kong’s freedoms and increase Beijing’s interference.

The Stock Market in Japan Closed Again Higher on Tuesday