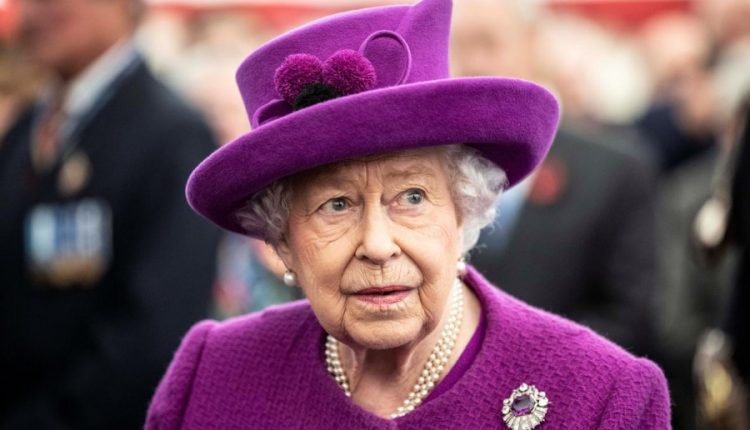 “Queen Elizabeth’s security is as leaky as a sieve. I fear for her safety,” Ken Wharfe, former Princess Diana’s bodyguard, told British media. He thus responds to the incident in which a man with a crossbow was able to enter the domain of Windsor Castle on Christmas Day.

Wharfe fears for the safety of the British Queen and recommends conducting a thorough investigation of the security services. “Because security is no longer watertight. The Queen’s life may even be in danger,” he says.

A 19-year-old man broke into the grounds of Windsor Castle on Christmas Day. After a while, some guards noticed him and saw that he was armed with a crossbow. A special police unit was able to arrest him before anything happened. But the man would have been after the Queen. This is evident from a video that was later found. The assailant has been declared incompetent, as it turns out.

The main question now is: how could the man just walk into the castle? Of course, he did not get to see the 95-year-old Queen, but he did get to a place where outsiders usually are not allowed to go. And that raises questions, also within British politics.

“Because it wasn’t the first time something like this happened,” writes the British newspaper The Mirror.

Princess Diana’s ex-bodyguard doesn’t want to blame his ex-colleagues. They were able to eliminate the intruder in time. But it is not possible that someone can just enter the domain. Security costs tens of millions a year.

Dai Davies, former head of the Royal Protection Unit, knows this too. The British court has a security problem that has been known for some time. Intruders get in too easily. Some with bad intentions, others just for kicks or for a bet. “But whatever the reason, it shouldn’t happen again. That’s why action needs to be taken now before real accidents happen,” says Davies.

Russian BBC Journalist Moves to London, Says Work Has Been Made Impossible for Him