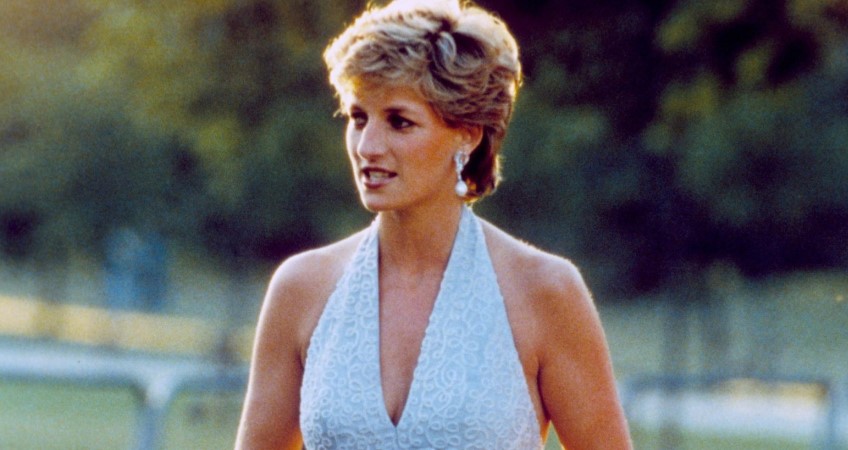 British newspaper The Times has corrected an article published in May about Charles Spencer, Princess Diana’s brother. Spencer had gone to court because it was written that he had not offered his sister support and shelter after her failed marriage to Prince Charles.

According to Spencer, that story is not correct, and he went to court. That determined that the British newspaper had to post a correction.

Spencer, who often takes legal action because of ‘incorrect’ reporting about his deceased sister, shares the correction posted on Twitter on Thursday. “For the third time, a judge has ordered a newspaper to apologize for writing that I ‘robbed Diana of a house,'” Spencer said.

The Times wrote in May that Spencer was not there for his sister during her marital problems and her divorce. Also, according to the editors, he would not have protected Diana during the aftermath of her much-discussed interview with BBC journalist Martin Bashir, in which she talked about Charles’s infidelity.

In addition to the rectification, the newspaper also posted an apology to Spencer. They also pay him compensation that he will transfer to a self-chosen charity.