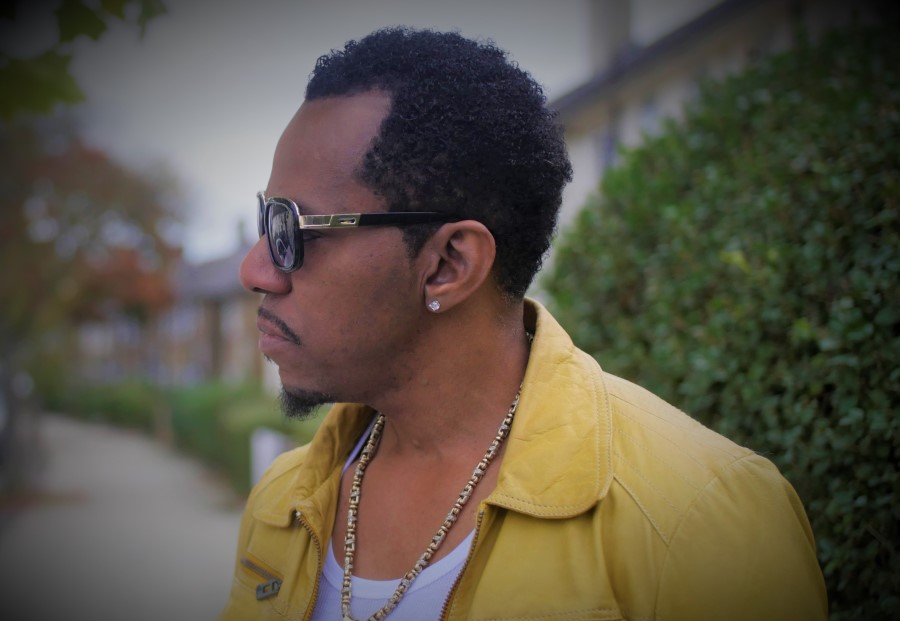 How many of you are fond of listening to P Tee Money?

Many of you know him as a British DJ, EDM Producer, and Actor. However, he is more than just this. His name better signifies his past and the background he belongs to. He is a royal descendant that game him the prefix ‘‘Prince.’‘ He has been into the field of acting after starting his own company, writing a plethora of books and studying in the Military.

Prince Thompson is the man of multiple genres of music which is beloved throughout the UK as well as Nigeria. So, without any pause, let’s know about his personal as well as professional life that will undoubtedly amaze you.

Let’s have some interesting facts about P Tee Money:

A Prince by Birth (Royal Descendant):

Prince Thompson Iyamu is not an ordinary personality introduced in the music industry. Belongs to the Benin Royal Family, he is the grandson of Akenzua II. He is a royal descendant who belongs to the kingdom of Benin, Nigeria. He was born in London, England and was moved to Nigeria at 4.

An Engineer by Education:

After moving to Nigeria, Prince Thompson completed his primary schooling. Afterwards, he joined Nigerian Defence Academy where he completed his Aeronautical Engineering. After engineering completion, he moved to London in 1988.

An Entrepreneur by Profession:

He is an entrepreneur by profession. He is the founder/CEO of the African Film & Music Award. He made a startup in the year 2015. He also founded Hair Architecture Ltd.

Furthermore, being an entrepreneur, Prince Thompson is also an actor, author, English DJ, EDM music artist, and more. He has written multiple books, ”Being Whit You”, ”The Players Code,” ”Caught in the Middle” are some of many. In the late 90s, he started his DJ career. During his DJ career, he made collaboration with various other artists and producers to get a hike and developed several songs. Some of his amazing launches were:

In the late 90s and early 20s, he paused his DJ career and got into acting. He moved into acting after he was discovered by the director of Advert, in a gym. Since then, he made his presence in many movies ”The Mummy,” ”The Mummy Returns” and ”Tomb Raider” are some of the famous names.

He is a lovable personality who is not restricted to one niche of the music. Instead, he has been into the acting, music creation, writing, and various other professions that make him an all-rounder, getting perfection in all.

Are you ready to listen to the unforgettable songs of P Tee Money?