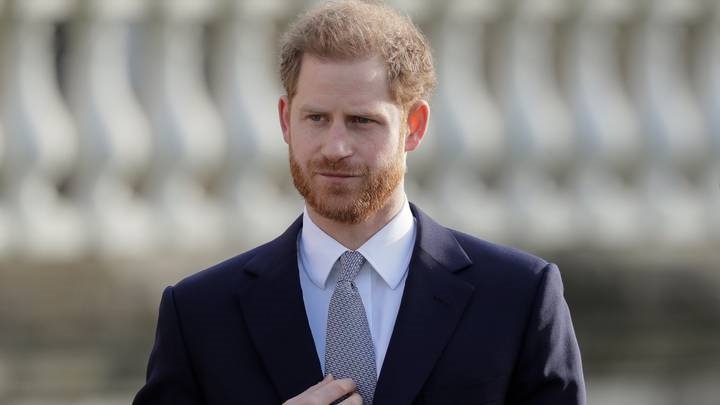 The British prince Harry spoke for the first time about the decision of him and his wife Meghan Markle to take a step back within the royal family.

He stated that they “had no other choice”.

Harry gave a speech on Sunday evening at an event of the charity organisation Sentebale in London.

He stated that he “is sad that it has come that far”. They’ve thought about the decision for a long time, it sounds.

“We talked about it for months after so many years of challenges. I know I’m not always right, but there was no other choice in this regard. “

His speech follows a day after Buckingham Palace announced that the couple will no longer use their royal title and that they will no longer be part of the royal family.