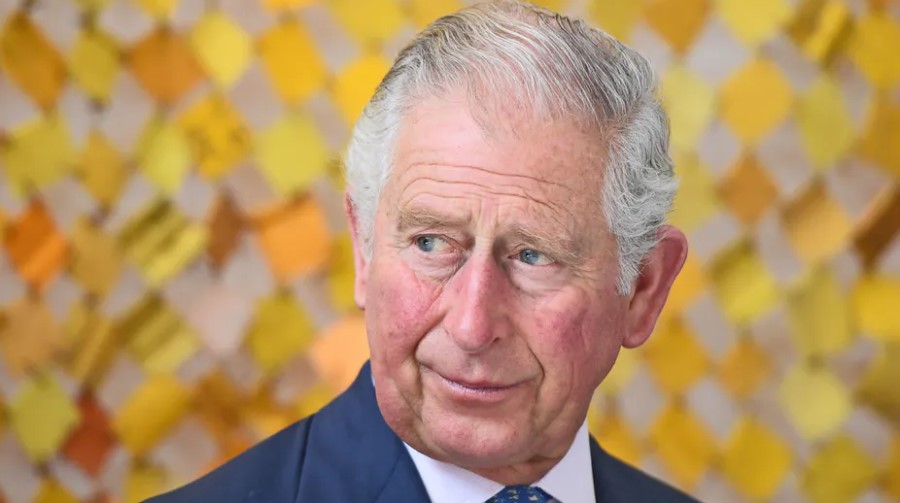 Prince Charles Back From Home Isolation After Corona Infection

British Prince Charles no longer needs home isolation. The crown prince, who was diagnosed with corona five days ago, is in good health.

A spokesman for 71-year-old Charles tells the British press: “After a consultation with his doctors, the Prince of Wales is now out of self-isolation.” He will attend meetings and observe all regulations at meetings.

His wife Camilla, who previously tested negative for the virus, will remain in isolation as a precaution until late this week should she develop symptoms.

After Charles had mild flu symptoms last week, he was tested positive for corona. He then went home isolation in his home in Scotland, from where he continued to work.

The health of the Prince of Wales was feared after Prince Albert II of Monaco was found to be infected. Both princes were at a WaterAid meeting in London earlier this month. Nine days after that meeting, Prince Albert was diagnosed with a coronavirus.

Buckingham Palace has previously said that Queen Elizabeth, who left London for Windsor Castle on March 19, is in good health with her 98-year-old husband, Philip.