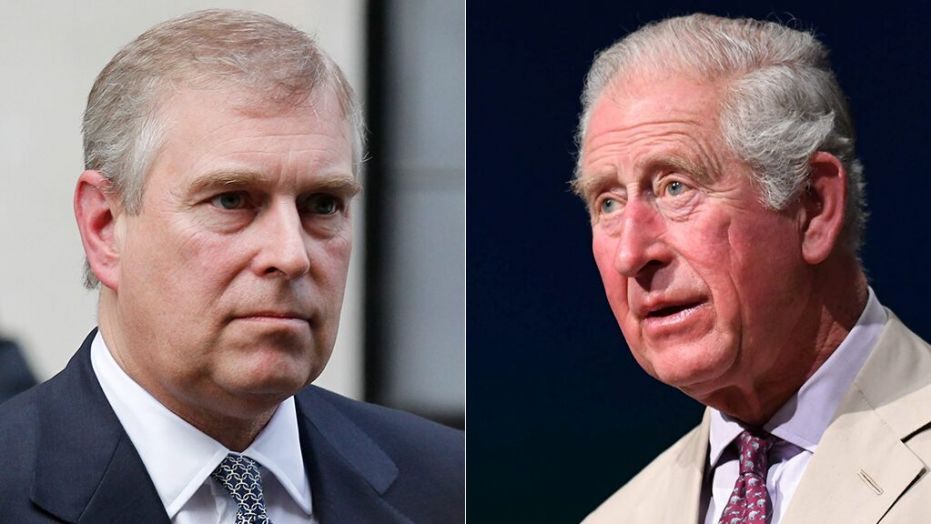 Prince Andrew Does Not Participate in American Epstein Research

The American justice would like to hear the British prince Andrew in the abuse case against Jeffrey Epstein (1953-2019), but the prince does not give home according to a prosecutor in New York.

Public prosecutor Geoffrey Berman said that Prince Andrew is not responding and the FBI has not yet cooperated, the Guardian newspaper reported.

The prince has been under fire for years due to his long-term friendship with the wealthy Epstein, who has since died.

He was previously sentenced to imprisonment in Florida for sexual abuse of underage girls.

He was prosecuted again last summer, this time in New York for more serious charges against a paedophile sex network that he would run.

Epstein committed suicide in a heavily guarded prison in Manhattan in August.