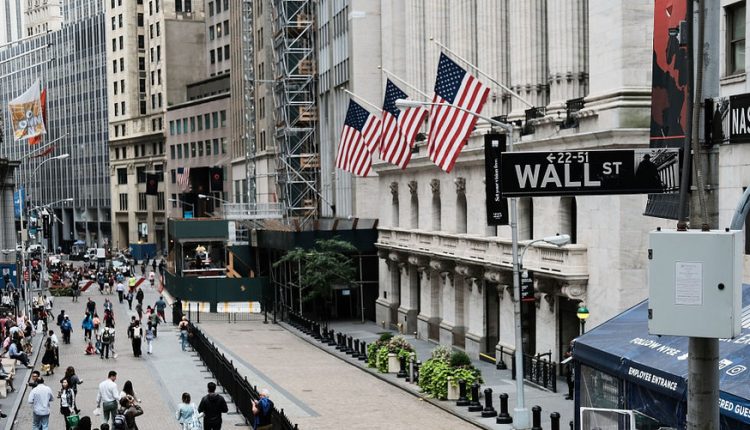 Oracle made a price jump of more than 10 percent on the stock exchanges in New York on Tuesday, which rebounded cautiously after the sell-off the day before. Investors welcomed the quarterly results of the software company, which posted more than expected profits last quarter on the back of strong demand for its cloud services.

However, the focus is mainly on the Federal Reserve, which started its two-day interest rate meeting on Tuesday. Fears that the US central bank will have to intervene harder to fight inflation have already caused heavy losses in the stock markets in the past two trading days. Market participants expect the Fed to raise interest rates by 0.75 percentage points on Wednesday, while previously it was expected to increase interest rates by 0.5 percentage points.

Twitter won 4.2 percent. Elon Musk will meet this week for the first time with employees of the social media company, which he decided to acquire in April for $44 billion. Twitter employees are concerned about the takeover by the CEO of the electric car manufacturer Tesla, who has publicly criticized the company.

Alphabet rose 0.5 percent. Subsidiary Google, according to the Reuters news agency, is willing to let other companies sell advertisements on the video service YouTube. With the move, Google would like to avoid a fine from the European Commission for abuse of power.

The crypto funds continued to be in the spotlight due to the problems in the sector and the continued depreciation of crypto coins. Bitcoin, the largest digital currency in the world, fell below $22,000, reaching its lowest level in a year and a half. Crypto exchange Coinbase fell 3.3 percent after a piece of advice cut by JPMorgan. Coinbase already lost more than 11 percent on Monday.

Continental Resources rose 15 percent. Chairman Harold Hamm and his family have made an offer for the oil and gas producer and want to take the company off the stock exchange.