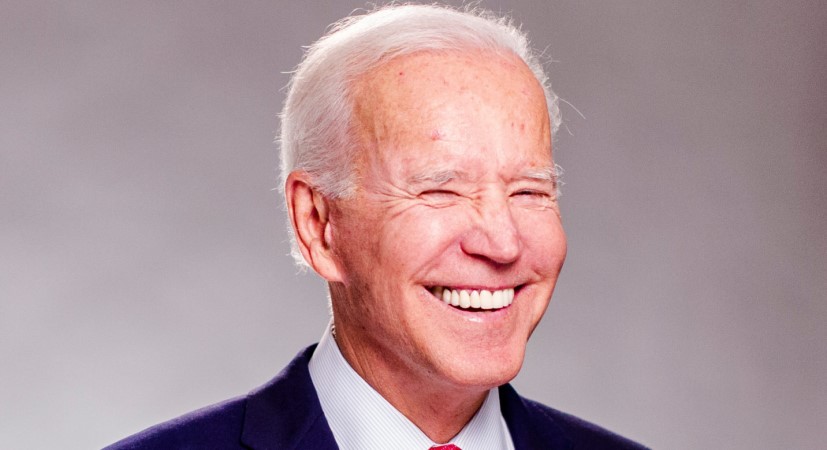 President Biden Visiting Pope Francis: Feeling That Pope Does Have Sympathy for Biden

Pope Francis has hosted US President Joe Biden at the Vatican for an unusually long private audience. Biden praised the Pope’s efforts in the fight against climate change and the corona pandemic. He is a regular churchgoer and only the second Catholic president in American history.

US President Joe Biden and his wife Jill are in Europe for a five-day visit. They are also going to the climate summit in Glasgow, and this weekend there is already the G20 in Rome.

But the – for Biden perhaps even the most important – the meeting took place this afternoon. He was allowed an audience with the Pope. The audience lasted 75 minutes, which is exceptionally long. They would have joked about ageing and talked about personal and sensitive topics such as the death of Beau, Joe Biden’s son.

According to the White House itself, Biden thanked the Pope for his commitment to the poor and those affected by conflict. He praised the Pope’s commitment to the fight against climate change and the corona pandemic. The conversation took place behind closed doors. It was unclear whether the controversial topic of abortion was discussed. The Biden government supports the right to terminate pregnancy, which contradicts the position of the Catholic Church.

“Biden is already the 14th president to visit the Pope, but he is only the second Catholic president after John Kennedy,” explains Rik Torfs, professor of Canon Law at KU Leuven. “And Biden is also openly Catholic, which he gladly does, which is less and less common here, but is often the case in the United States.”

“At the same time, he also has a lot of difficulties as Catholic president with bishops in the US, who criticize him because his attitude towards abortion is not strict enough. He is -legally then- for free choice. And there are even bishops who believe that someone like Biden should be refused Communion for that reason because he would be a sinful person. Still, I have the feeling that this Pope has a different view and that he does have sympathy for Biden and not so much for the more conservative bishops who are after him.”