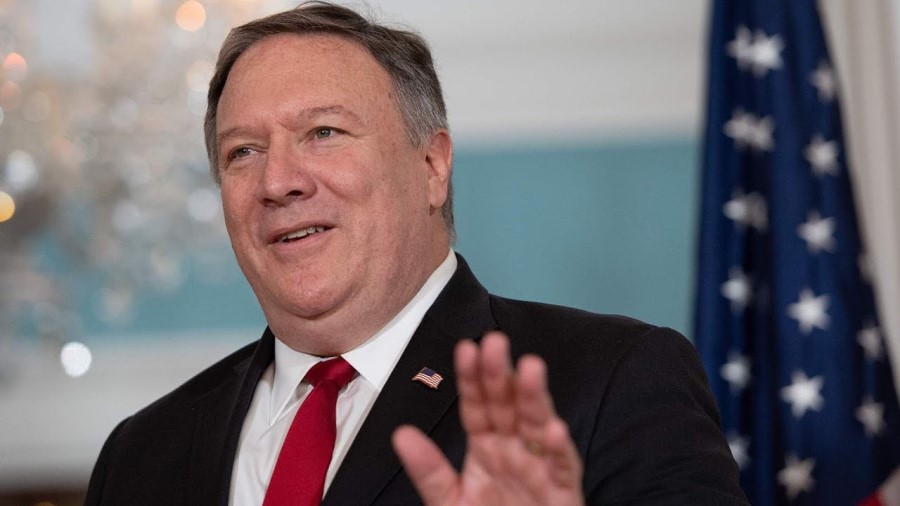 Pompeo: Iran is Home to Al-Qaeda

According to the US government, Iran has provided a home base for al-Qaeda, the group responsible for the terrorist attacks in the US on September 11, 2001.

The Iranian government has dismissed the accusation as “fiction”.

US Secretary of State Mike Pompeo states that Tehran agreed with al-Qaeda in 2015 that the movement could establish its headquarters in Iran. Subordinates of the current leader of the campaign, Aiman al-Zawahiri, would now reside there.

This Egyptian is the successor of Osama bin Laden, who was murdered by American commandos in Pakistan on May 2, 2011.

Iranian Foreign Minister Javad Zarif points out that none of the 2001 attackers came from Iran, but from Arab countries, he believes Pompeo’s favourite destinations.

Most of the perpetrators came from Saudi Arabia, an archenemy of Iran. He accuses Pompeo, who is leaving next week, of lies.

Published in Iran, News and US