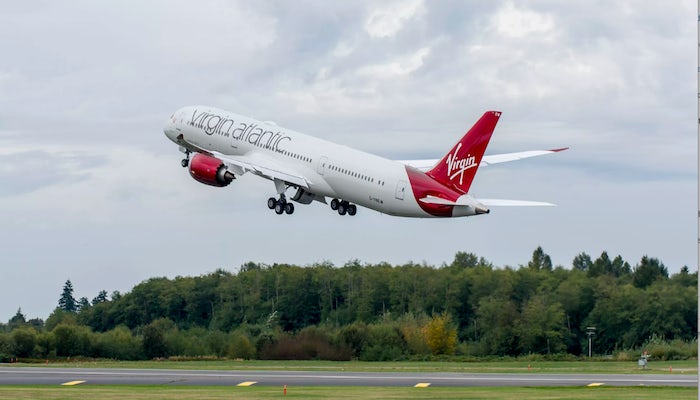 Pilots British airline Virgin Atlantic struck just Before Christmas. Pilots from Virgin Atlantic dropped from December 22 to Christmas Day. It is announced by the trade union Professional Pilots Union (PPU), which represents a third of pilots from British society.

Also, pilots from the PPU refuse to fly around the turn of the year and several days in the first week of January.

The pilots union wants acceptance as a trade union and therefore sees itself made to resign in the busiest days of December.

Around four hundred pilots are associated with the PPU. Virgin Atlantic excluded the PPU in the discussions on allowances.

“This is the drop, and Virgin Atlantic has steadily refused to recognise the PPU as an authorised and independent union,

which deprives our members of their vote,” stated Steve Johnson, spokesman for the PPU.

The company flies from three British airports to 29 destinations in North America, the Caribbean, Africa, Asia and the Middle East.

Last year it was announced that Air France-KLM would obtain a 31 percent stake in Virgin Atlantic from Virgin Group for 220 million pounds.

The deal is assumed to be ready by the beginning of 2019.