PhilippinesNews
By Arthur Perry On Oct 11, 2021 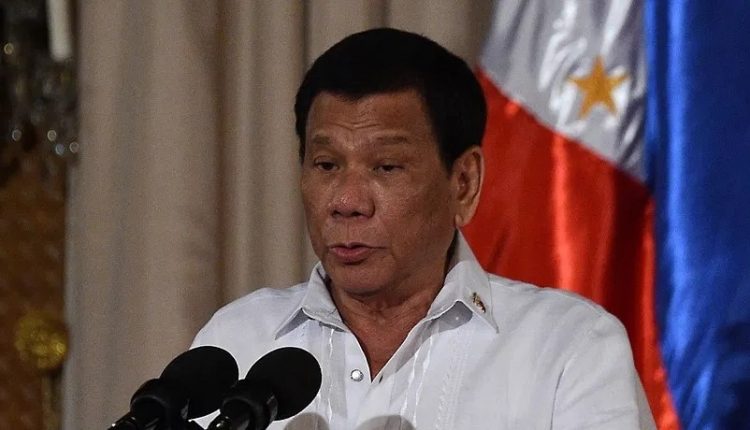 The congratulation, released by a spokesman for the president, is remarkable as Ressa often openly criticizes Duterte and critically reports on the war on drugs in the country.

Duterte called Ressa and her news website Rappler fake news in the past. Ressa was convicted in 2020 for cyber abuse. According to human rights groups, she was convicted for her criticism of Duterte and his violent policies. She is out on bail pending appeal. The journalist hopes that she will receive permission to receive her prize in Norway.

Ressa is the first resident of the Philippines to receive the Nobel Peace Prize. This year, she will receive the prize together with Dmitri Muratov, editor-in-chief of the Russian newspaper Novaya Gazeta. Muratov and his newspaper, like Ressa and Rappler, are critical of the regime in their country. The Nobel Prize Committee praised the two journalists for their “courageous fight for freedom of expression”.

US Job Growth Much Weaker Than Expected in September