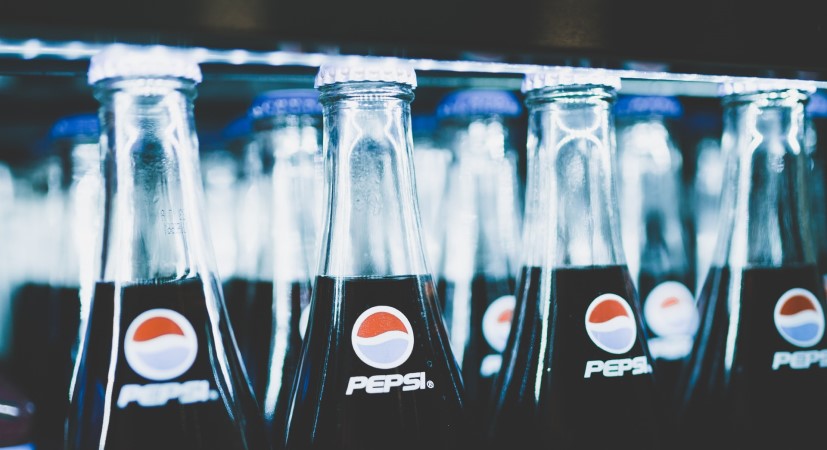 PAI has been the owner of Refresco for several years, which it claims is the largest independent bottler in the world. That Dutch company is behind the Wicky brand, among other things.

PepsiCo brings the US juice brands into a partnership with PAI. The brand behind Pepsi cola and Lay’s chips, among others, owns 31 percent of this. PAI will also have an option to acquire several European juice brands. The French pay a total of 3.3 billion dollars for this.

PepsiCo’s juices business was not making enough profit for the company’s liking. The brands sold last year, however, accounted for a turnover of 3 billion dollars.

PAI believes there is still plenty of growth potential for the brands it has acquired. The investor wants to achieve this through, among other things, product innovation and economies of scale.