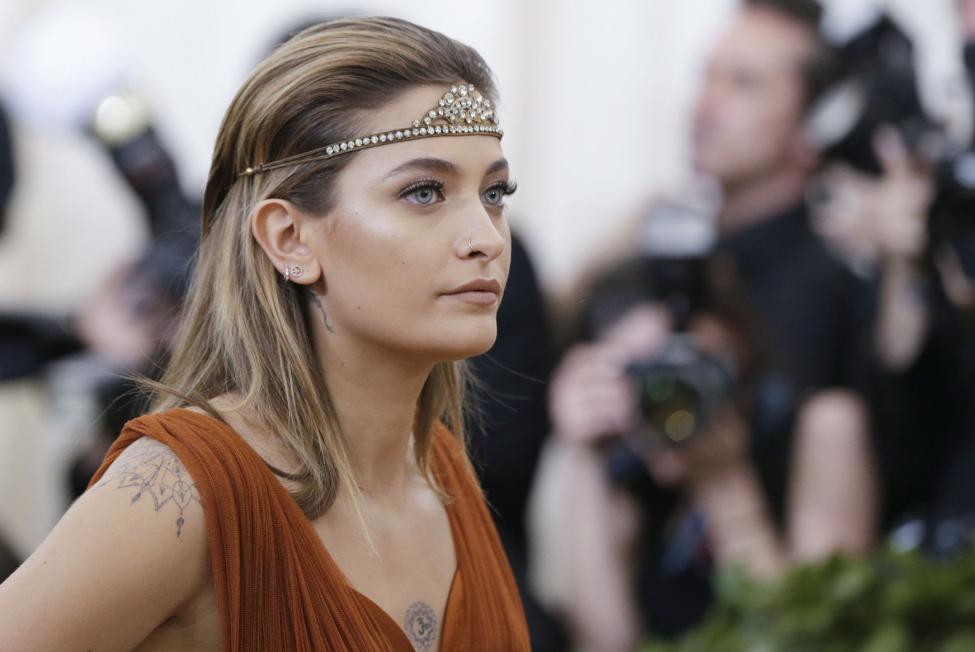 Paris Jackson Lashes Out at Followers: No Secret of My Love of Weed

Paris Jackson makes no secret of her love of weed, but her Instagram followers do not entirely agree with her choice of the drug. “Junkie”, one of her fans responds.

“Instead of addictive and toxic pharmaceutical drugs, I use a great drug that our earth makes itself.”

It all started with a tweet about her love of spaghetti but got out of hand when a fan criticized her weed use. “I bet you are on the crystal meth too,” the fan continues.

“Your father would be ashamed of you.” This went down the wrong way with the daughter of the late Michael Jackson. Paris Jackson uses medicinal weed because she suffers from an anxiety disorder and previously suffered from depression.

Instead of addictive and toxic pharmaceutical drugs, I use a great drug that our earth makes itself, “Paris says.” I have been prescribed to help with my depression, anxiety disorder, PTSD and insomnia. “

This revelation raised a lot of criticism because it is common nowadays that Hollywood stars suffer from these diseases. “I didn’t say it’s cool,” Paris explains.

“I only explain why I use it. Psychiatric disorders are very difficult and need to be taken seriously. And for the record, I have three jobs, and I take full care of myself.”

A follower then responded that her “wonderful father has experienced it worse, and he would never use something like that.” But that is also wrong, according to Paris.

“He had no problem with it at all,” says the King of Pop daughter. “I don’t think he would mind using it, especially since I’m just an adult. A good doctor prescribed it and helped me a lot.” And with that, the stocking is finished, as far as Paris is concerned.