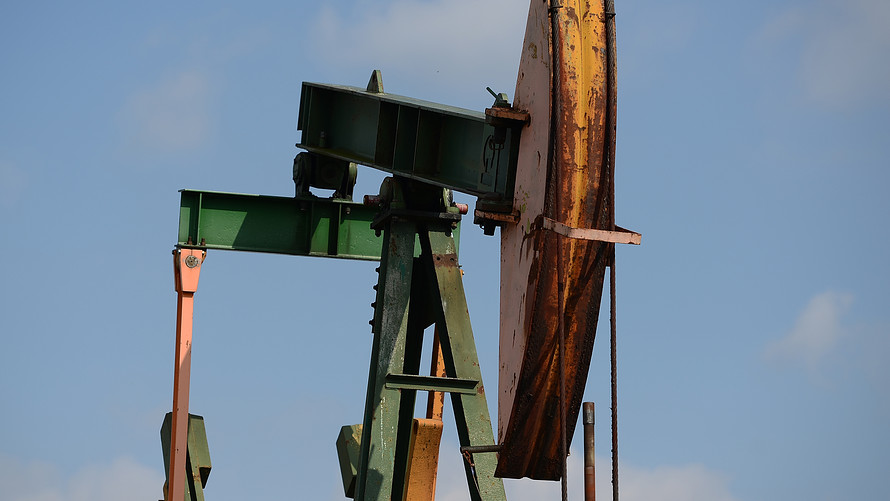 According to the UN environmental agency UNEP, countries do not adhere to the agreed quantities of fossil fuels that may be extracted.

By 2030, countries worldwide will extract more than twice as much oil, natural gas and coal as the maximum allowable to achieve the goals of the Paris climate agreement.

In Paris, it was agreed to reduce the use of fossil fuels and the emission of substances such as CO2 to such an extent that the earth warms up to a maximum of 1.5 degrees Celsius compared to the pre-industrial temperature average.

If production continues as planned, the Earth will warm by more than 1.5 degrees, the researchers report. That is why, according to the UNEP, increasing the production of fossil fuels must be stopped immediately. Production should be halved by 2030.

According to UNEP, production will only increase until 2040. As it seems now, so much will be produced until then that the earth will warm up more than 2 degrees.

Coal production is of particular concern to the UN. It has increased significantly during the corona pandemic and is rising by 240 percent in some countries compared to what is needed to achieve the Paris climate goals.

The UN report was published ten days before a critical climate summit in Glasgow. This summit is seen as the most critical opportunity to make agreements so that the Paris goals can still be achieved.

“Even when it’s so clear that we need to get off these fuels, some countries are ramping up production. They want to be the last to stop,” said study co-author Michael Lazarus. “Countries must accept that we are switching to more sustainable methods.”