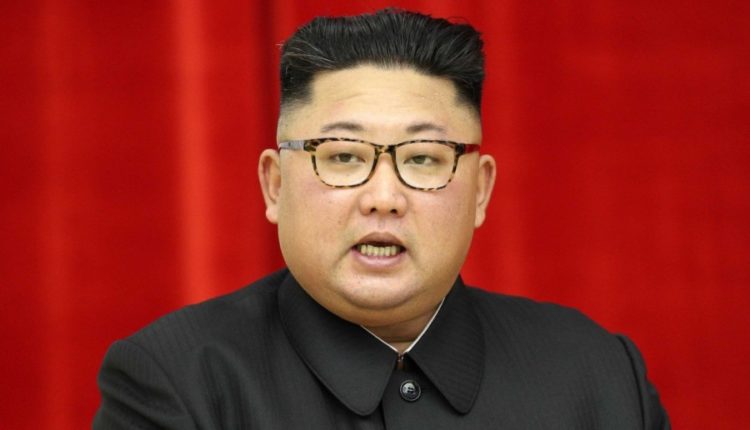 North Korean dictator Kim Jong-un told the board of his communist party that all channels through which the new coronavirus could come to North Korea should be sealed off.

He said there are “first-class measures” against the virus. The fight is “a political matter that determines the destiny of the country”.

The US Stock Markets Ended on Monday…

Kim Jong-un has also started looking at military exercises, according to the KCNA State Press Agency. KCNA showed a photo of Kim surrounded by soldiers with mouth masks.

North Korea has not officially detected any cases of the new virus. After the virus appeared, Kim disappeared for more than three weeks, in January and February, from the public domain. He was again present at a ceremony on 16 February.

Neighbouring country South Korea is struggling with the highest number of infection cases after China.

3150 cases have been found, and seventeen patients have succumbed to the condition. The South Korean government has called on the people to stay home as much as possible this weekend and not to go to meetings or celebrations.

Twitter Strongly Advises Employees to Work at Home Due to Coronavirus

The US Stock Markets Ended on Monday With Significant Gains

The US Stock Markets Ended on Monday…

Apr 6, 2020
The US stock markets ended on Monday with significant gains after Friday's losses. Investors drew on…

Iranian Hackers Attempted to Carry Out A…

Apr 2, 2020
Iranian state hackers have attempted to carry out a cyberattack on the World Health Organization,…

Indonesia Will Soon No Longer Allow…

Mar 31, 2020
Indonesia will soon no longer allow foreigners, including those in transit, to stem the spread of…

Prince Charles Back From Home Isolation…

Mar 30, 2020
British Prince Charles no longer needs home isolation. The crown prince, who was diagnosed with…

Employees Without A Vital Job Must Stay…

Mar 28, 2020
People who are not in vital jobs in Spain should stay at home for the next two weeks. Spanish Prime…

The Referendum on President…

Mar 25, 2020
Russian President Vladimir Putin has to wait longer for a judgment by the Russian people about his…
Prev Next 1 of 20
Sign in
Sign in