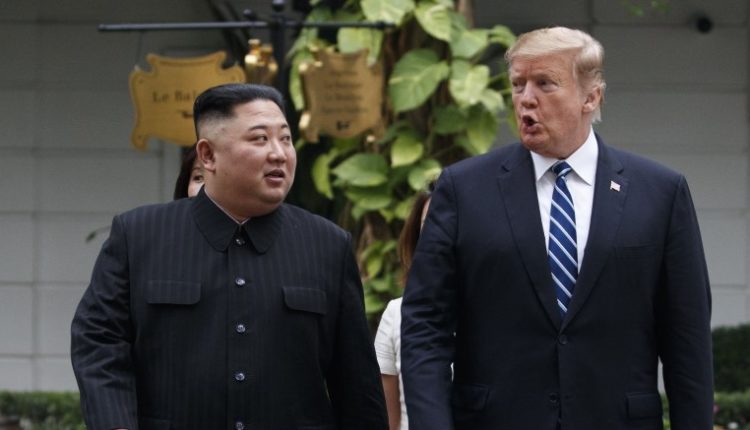 North Korea threatens to pay the United States if the US continues to criticise the human rights situation in North Korea. At state media KCNA, a government spokesperson says the US should stop talking about the issue.

“The Washington insult only increases the tension on the Korean Peninsula,” said the North Korean spokesperson. “If the US wants to make a point of our form of government by talking about human rights, they will pay the price for it.”

The United Nations condemned the “ongoing violation of human rights” in North Korea on Wednesday. Earlier that country said that the UN is nothing more than a political weapon of the US.

Mark Esper, the US Secretary of Defense, said on Friday that he was still hopeful about diplomacy between the US and North Korea. Pyongyang has repeatedly asked the US to stop the “hostile policy”.

Only then does the country want to meet the US again. In February, a meeting between US President Donald Trump and North Korean leader Kim Jong-un failed. The leaders then spoke at a summit in the Vietnamese capital Hanoi.

EU Condemns the Death Penalty for the Khashoggi Murder