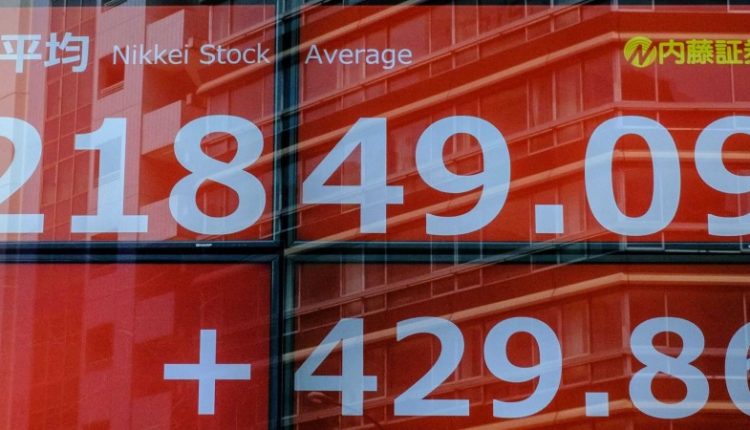 The stock market in Tokyo fell slightly on Thursday. Investors processed, among other things, an unexpected contraction in the Chinese industry.

There was also a reaction to the news that the Japanese former foreign minister Fumio Kishida will become the new party leader of the ruling Liberal Democratic Party (LDP).

With his election win, Kishida will almost certainly also succeed Prime Minister Yoshihide Suga, who will not stand for election in the parliamentary elections later this year. Kishida, a former banker from Hiroshima, is known as a moderate politician. However, investors are inquisitive about what he will do to boost the corona crisis’s recovery further.

Japan’s main index, the Nikkei 225, lost 0.3 percent at 29,452.66 points. Tech investor SoftBank and chip equipment maker Tokyo Electron, two heavyweights in the index, lost around 3 percent. The railway companies were in demand because of the lifting of the state of emergency that was still in effect in parts of Japan because of the corona pandemic. As a result, East Japan Railway, West Japan Railway and Central Japan Railway rose to nearly 4 percent in hopes that demand for train travel will pick up again.

The Hang Seng index in Hong Kong lost 0.6 percent in the meantime. Evergrande fell 5 percent in Hong Kong. Several bondholders have still not received money from the financially troubled Chinese property developer. The company had to pay more than $45 million in interest by Thursday on a bond that expires in 2024. The company also missed an interest payment last week. However, Evergrande shares shot up on Wednesday after news that the ailing company sold a stake in a Chinese bank.

The stock index in Shanghai gained 0.8 percent despite a disappointing figure for the Chinese industry. Data from the Chinese government showed that activity in the country’s sizeable industry contracted in September. It was the first contraction since February last year. The sector is struggling, among other things, with higher raw material costs and power shortages.

According to market researchers Caixin and Markit, who keep their own data, China’s manufacturing industry did not show any contraction this month, after the contraction in August. By contrast, activity in the services sector returned to growth in September after contracting a month earlier, according to Beijing.