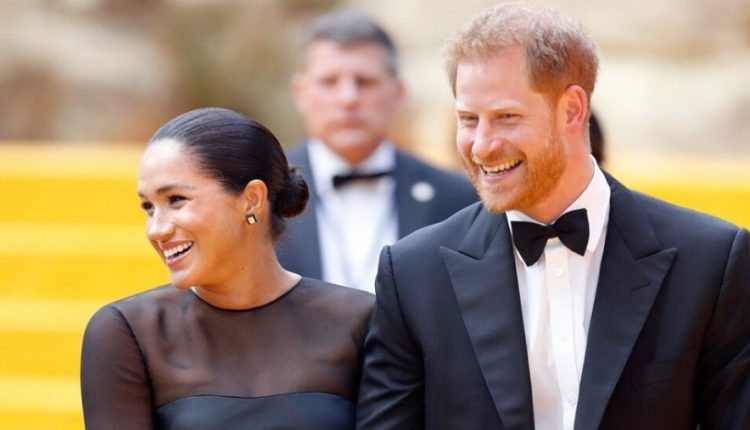 Nigel Farage: With Harry, Things have been Going Downhill since Marriage with Meghan. At a private meeting in Australia, Brexit Party leader Nigel Farage struck hard on several members of the British royal family.

He described Queen Elizabeth “the Queen Mother”, the mother of the current Queen Elizabeth II, who died in 2002, as “a slightly overweight, chain-smoking gin-drinker who turned 101 years old.”

Prince Charles, Prince Harry and his wife Meghan also suffered. Farage was only enthusiastic about the Queen herself. It is striking that a politician makes such fierce statements: although Farage is not known for his diplomatic style, the British royal family is rarely spoken of like that.

The Brexit politician made his statements at a closed meeting of an Australian group of conservatives, of which The Guardian has audio recordings. Farage praised Elizabeth in Sydney, whom he described as “an incredible, awe-inspiring woman that we must be delighted with.”

Then, however, Farage attacked one after the other member of the British Royal House. Prince Charles, whom he calls “Charlie Boy,” struck his role in the fight against global warming (Charles regularly calls on government leaders to take action).

Farage is hopeful that Elizabeth will remain as Queen for a while. “Her mother was an overweight controversial gin-drinking chain smoker who turned 101,” said the politician about Elizabeth’s mother, “Queen Mother” Elizabeth Bowes-Lyon.

Then Harry and Meghan came up. Farage depicted Harry as a “young, brave, real man” and a promising officer who was sent to Afghanistan, but with whom it “went downhill” since his relationship with Meghan.

Farage also criticized Harry’s decision not to have more than two children in connection with climate change. “Whether Prince Harry has two children is irrelevant, since a total of 2.6 billion people live in China and India.”