Nicki Minaj About Women In A Violent Relationship

EntertainmentNews
By Cyril Swern On Sep 3, 2019 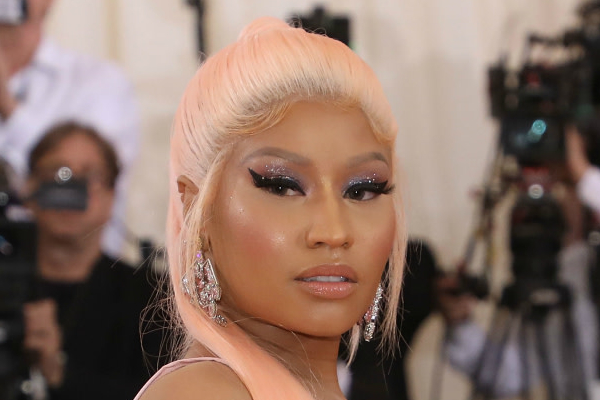 She advises women to help each other when they think someone is being abused instead of judging about it.

The rapper draws on her own experiences for this.

“If you meet a woman who is trapped in a violent relationship,

try to help her instead of saying nasty things,” Nicki said on Twitter.

“I always saw my parents fighting and arguing.

I thought that was normal, but it is not.

A man must make sure that you feel safe and not afraid.”

Nicki then focuses on the fact that everyone must first love themselves.

In July this year, Nicki announced that she is going to marry her boyfriend, Kenneth Perry.

The artist announced at the end of last year that he had a relationship with him.

Nicki received a lot of criticism at the time about her love choice.

Kenneth has a considerable penalty, at the age of sixteen,

he was convicted of attempted rape,

and he was detained for ten years for manslaughter.