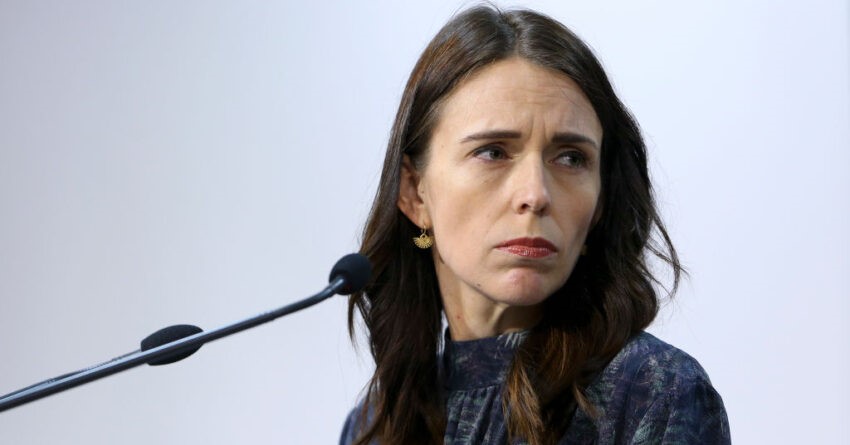 In the New Zealand capital Wellington, the threat level for corona has raised a level on Wednesday after an Australian who stayed in the city last weekend tested positive for Covid-19.

From Wednesday 18.00, residents in the city are therefore asked to keep their distance from each other, primarily until Sunday. Offices, schools and other businesses can remain open as usual.

The tourist tested positive on her return to Sydney. As a precaution, passengers on two flights between Australia and New Zealand have been asked to go into isolation and be tested for corona.

New Zealand has also suspended quarantine-free air traffic from the Australian state of New South Wales for three days. 21 new corona cases have been reported in the state in the past week.

New Zealand opened a so-called ‘travel bubble’ last April, allowing residents to fly back and forth without quarantine. That travel bubble has been temporarily lifted a few times so far due to small outbreaks of the virus in Australia.

In both countries, thanks to rapid and strict lockdowns, corona infections have remained relatively low.

Published in New Zealand and News