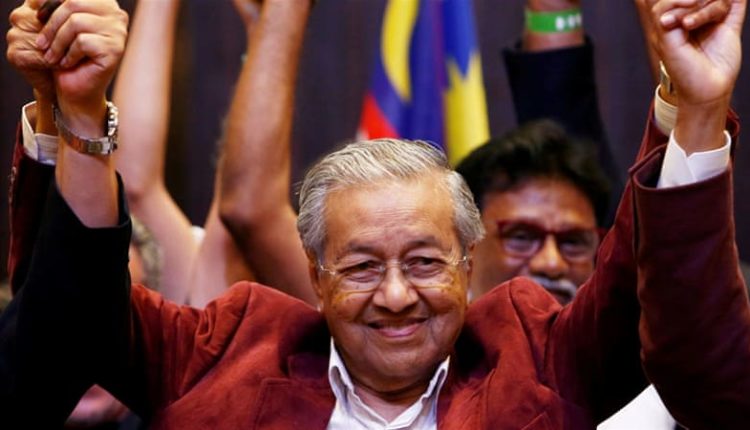 The 92-year-old Mahathir Mohamad was sworn in as Malaysia’s new prime minister on Thursday. This makes the country the oldest elected leader in the world, reports Week News.

The swearing in of Mahathir follows the surprising election victory of the opposition. Mahathir was previously in power from 1981 to 2003.

The former prime minister made a political comeback to take on his former protégé, the discredited Prime Minister Najib Razak.

It came under fire when it became clear that billions had disappeared from the 1MDB state fund.

Israel vs Iran: When Does it Say War?