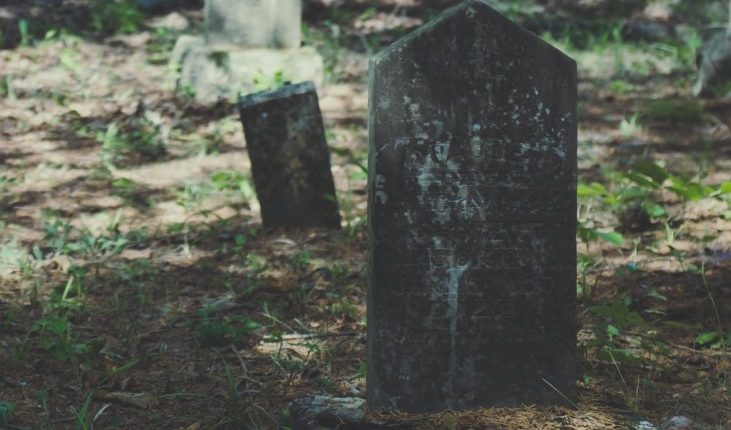 On Wednesday, Canadian Prime Minister Justin Trudeau said that the Canadian flag would fly at half-mast in parliament on Thursday’s national holiday.

This time the discovery happened near the former Saint Eugene boarding school in Cranbrook, in the western province of British Columbia.

Last week, no fewer than 751 anonymous graves were found in Marieval (in the western province of Saskatchewan), after the remains of 215 students were found in Kamloops (also British Columbia) at the end of May.

The boarding schools, which remained open in some places until the 1990s, were run by the Catholic Church. Trudeau has already called on Pope Francis to apologize in Canada.