UkraineEuropeNews
By Arthur Perry On Apr 4, 2022 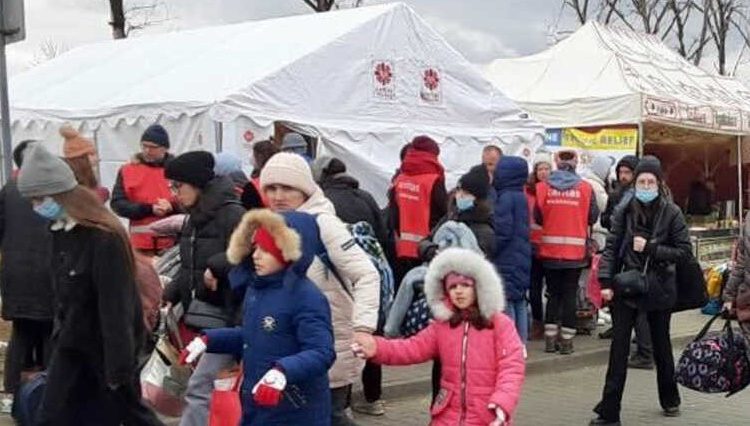 More than 4.2 million people have fled the country due to the Russian invasion of Ukraine. The United Nations warns of the deterioration of the humanitarian situation in Ukraine, almost a month and a half after the outbreak of the war.

On Monday, the number of refugees stood at 4,215,047 according to UN figures, an increase of 38,646 from a day earlier. Among the refugees are nearly 205,500 people who lived or studied in Ukraine. “Humanitarian needs are growing by the minute as more people flee the war,” reports UN migration agency IOM.

Nearly six in ten refugees have crossed the border into Poland. This concerns almost 2.5 million people. In addition, many refugees from Poland and other neighbouring countries of Ukraine travel on to other countries. Polish authorities have said that about 1.5 million Ukrainians have remained in Poland.

In Ukraine itself, nearly 6.5 million people are fleeing the war. Now that the centre of gravity of Russia’s operation in Ukraine has shifted to the eastern regions of Donetsk and Luhansk, claimed by pro-Russian separatists, more residents of those areas are moving west.

Twitter Takes Elon Musk on Board After Purchase of Stake