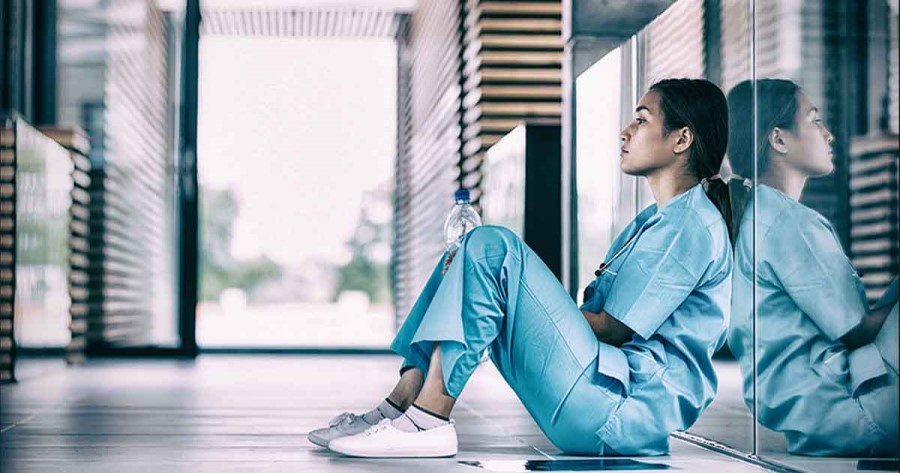 In October of this year, 2,153 suicides were recorded in Japan in one month. That is more than the 2,087 people in Japan who have died from the coronavirus since the beginning of the year.

The epidemic is related to the number of suicides but only seems to have worsened an existing bad situation.

Japan has historically had a sad reputation for high suicide rates. Only in South Korea is that number even higher. For example, more than 20,000 people died in Japan last year. This year will undoubtedly be more. In 2003, in the aftermath of the financial crisis, a record number of 34,000 was even recorded.

Both men and women are victims, but it is striking that the number of suicides in October of this year was 83 percent higher among women than in the same month last year. This was 22 percent for men. This increase has mainly occurred since the coronavirus struck Japan in the spring.

The Japanese government and that of the Tokyo capital region have deployed additional people for suicide prevention and psychological assistance. This shows that no less than 70 percent of people who seek help are women.

The corona epidemic is a factor, but not the leading cause, according to researchers. The epidemic is putting extra pressure on the Japanese, especially women, who are struggling in a very male-dominated society.