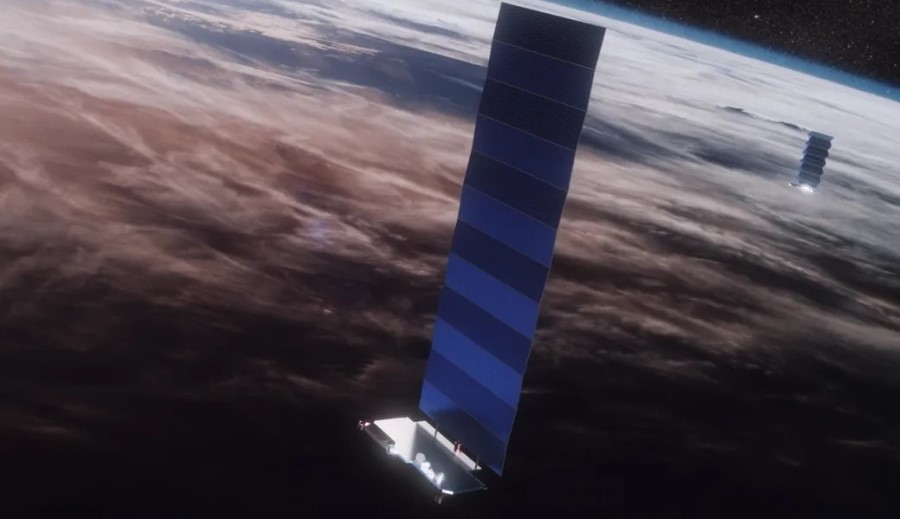 The result is a heated space race between the world’s richest men: from an official complaint to ridiculing each other on Twitter.

The two multi-billionaires have long vied for a contract from the US space agency to build a spaceship that will take astronauts to the moon in 2024. The competition was initially between space companies SpaceX, Blue Origin and Dynetics. SpaceX was soon given a $ 3 billion contract in the race.

Elon Musk (worth $ 186 billion) hailed the NASA selection as a “great honour” and said the agency’s goal of landing astronauts on the moon by 2024 is “truly achievable”. “It has now been nearly half a century since humans were last on the moon. That is too long; we have to go there again,” he emphasized.

So Musk won, and Bezos (with a net worth of $ 195 billion) was not happy about that. NASA would usually choose two of the three companies to build the lunar lander in competition. The fact that SpaceX was now the only one elected makes Bezos furious.

The Amazon founder labelled the award as “incorrect” and therefore filed a complaint Monday accusing NASA of having changed the game’s rules at the last minute. “Their decision eliminates the opportunities for competition, significantly narrows the supply base. Not only is it slowing down, but it also jeopardizes America’s return to the moon,” said Blue Origin.