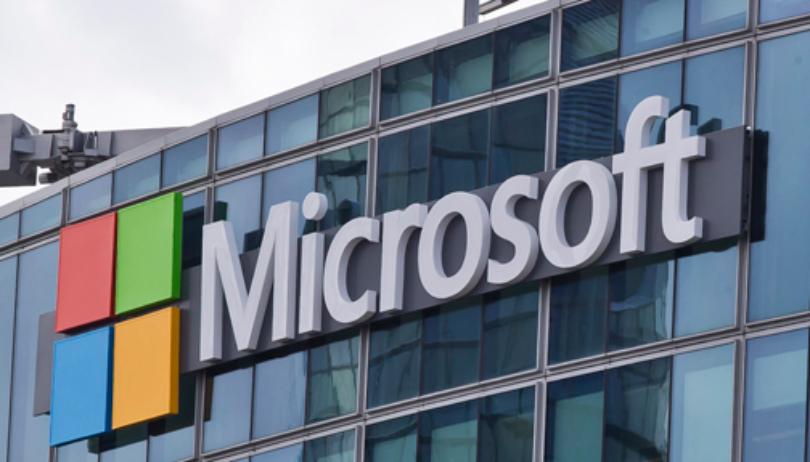 Software group Microsoft is interested in a takeover of the chat and video platform Discord, which has become especially large among gamers but has also become popular with other target groups due to lockdowns.

Bloomberg news agency reports based on insiders that discussions are ongoing about a possible purchase.

Microsoft would donate $ 10 billion for Discord. Despite that hefty amount, the two parties are not yet close to an agreement because Discord sees more in an IPO, says an insider. Spokesmen for both companies declined to comment to Bloomberg

Via Discord, you can chat with a group of like-minded people via video, audio or chat connection. Initially, mainly game enthusiasts made use of these possibilities to consult while playing computer games. Because many people are forced to go home because of the corona pandemic, the app is also gaining popularity with other groups for, for example, study, dance lessons or book reviews.

Currently, Discord has more than 100 million monthly active users. The company is now expanding its range of services to a broader audience.

Microsoft has long focused on acquisitions that will give the company access to large groups of online communities. Previously, the company reportedly explored the possibilities of purchasing video app TikTok and photo-sharing site Pinterest.