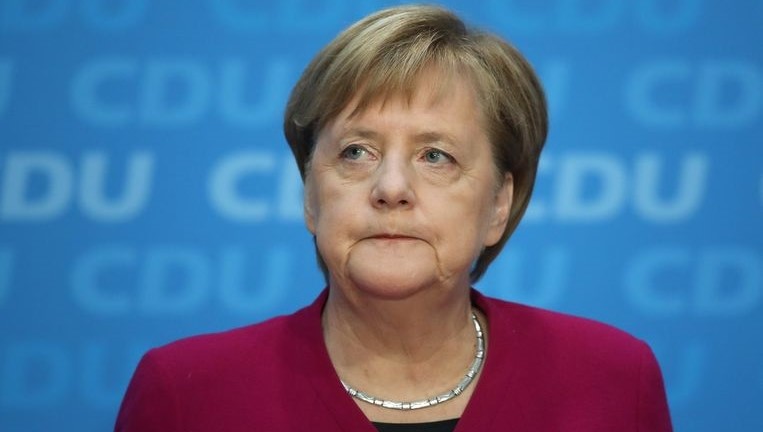 Her spokesperson said Monday that Merkel said it should be “possible to restrict freedom of expression, but that should be done based on what the legislator dictates and not what the management of a large company” thinks.

Only the legislator can restrict the fundamental right to freedom of expression because there must be limits to inciting violence or spreading false information.

According to Twitter, Trump would incite violence and therefore threw his account out. Trump had 90 million followers and received 74 million votes in November. He has fought with Twitter before, and Trump has also spoken about this in a personal conversation with Twitter boss Jack Dorsey.

Billionaire Dorsey has shown herself to be a strong supporter of globalization and appears to be a political antithesis to Trump, who preaches national interest as a top priority.

The European Commissioner for Internal Market, Thierry Breton, says he also sees that online platforms’ role is becoming dominant “in society and in democracy”. Those companies are “systematic actors”.

But Breton is happy with the closure of Trump’s account because it finally means that the internet giants are finally “taking responsibility for preventing the spread of illegal content.”