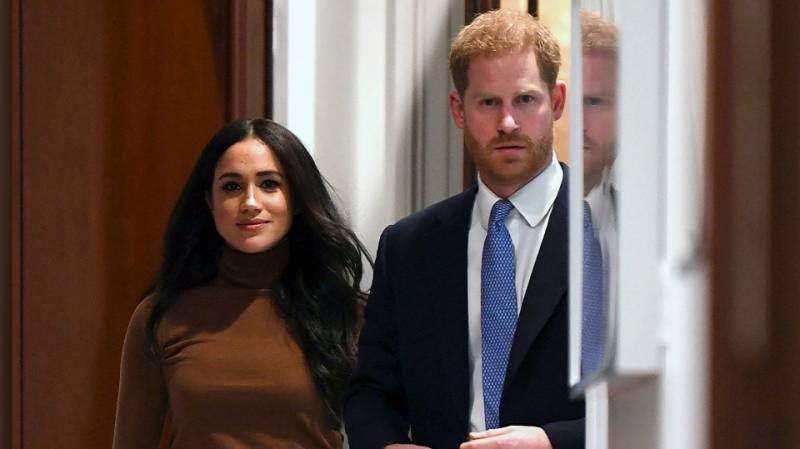 Meghan Is Demanding £1.5 Million in Damages From Mail on Sunday

Prince Harry’s wife Meghan has demanded some £ 1.5m in damages from the Mail on Sunday newspaper.

That became clear on Tuesday during a hearing in the Supreme Court in London.

There, the Duchess of Sussex also demanded that the newspaper destroy or return all copies of her handwritten letter from which the tabloid quoted two years ago.

The case concerns a handwritten letter from Meghan to her estranged father, Thomas Markle. In it, she inscribed, among other things, that he had broken her heart into a million pieces. The newspaper published the letter.

Meghan’s lawyer further demanded that The Mail on Sunday publishes a front-page rectification and that publisher Associated Newspaper Limited (ANL) pay £ 750,000 in legal fees from the Duchess.