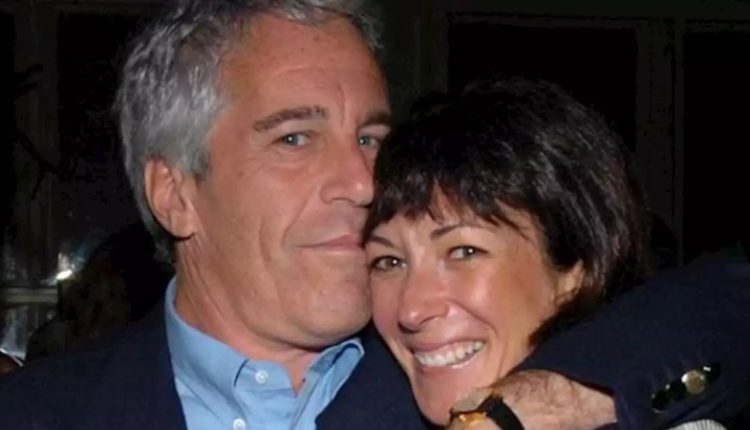 Lawyers for Epstein confidant Ghislaine Maxwell want to question the lawyers of her accusers during her New York trial. Prosecutors do not like that and ask the judge to deny the request.

Maxwell, 59, is being prosecuted for allegedly being complicit in the widespread abuse of underage women by wealthy Jeffrey Epstein. He can no longer be tackled because he took his own life after his arrest. Prosecutors say Maxwell sought young women who Epstein could then sexually abuse. But, according to witnesses, she also participated in the abuse herself.

Prosecutors have brought in witnesses in recent weeks who gave detailed statements about Maxwell’s alleged involvement. Her lawyers will be allowed to try to debunk the allegations from Thursday. According to court documents, they may want to call about 35 witnesses, although it is still a secret who exactly is involved.

Three names on the list have already been announced: Jack Scarola, Brad Edwards and Robert Glassman, lawyers for the women who accused Maxwell of misconduct. The legal team of the Epstein confidant would like to clarify “how the collaboration came about between Ms Maxwell’s accusers and the accusers”.

It would not be the intention that the lawyers also make statements about confidential conversations with their clients. The interrogation in court would only concern contracts with the government. He has already said that he is not interested. Prosecutors say it is inappropriate for lawyers to make statements that could harm the women they represent.