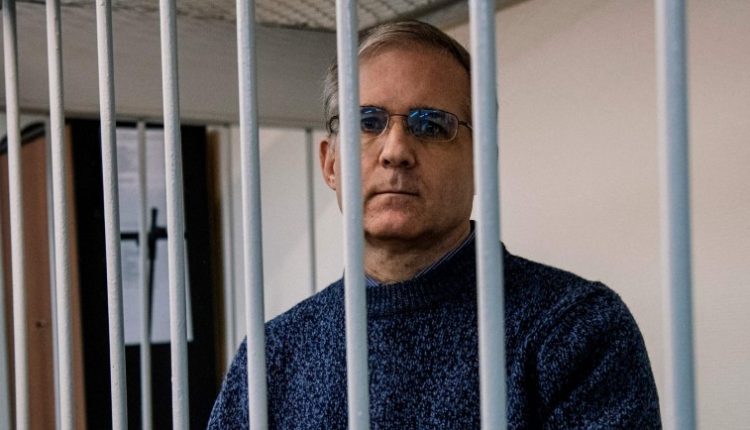 An American prosecuted for espionage in Russia has temporarily left prison for emergency hernia surgery.

Former Marine Paul Whelan (50) has been detained for 17 months and has been complaining about health problems for some time.

Russia informed the US embassy that Whelan went under the knife on Thursday. He was then returned to prison and had contact with the United States Ambassador.

An embassy spokesperson says Russia has withheld the espionage suspect medical care until his condition was life-threatening.

Whelan is said to have repeatedly asked to be examined by an English-speaking doctor.

Whelan, who also holds a British, Canadian and Irish passport, is said to have assumed state secrets, according to Russian authorities. He claims to have been tricked.

According to the American, he took the USB stick with confidential information because he thought it contained holiday photos.