Many Turks Find it #genoeg with Erdogan

TurkeyMiddle EastNews
By Arthur Perry On May 9, 2018 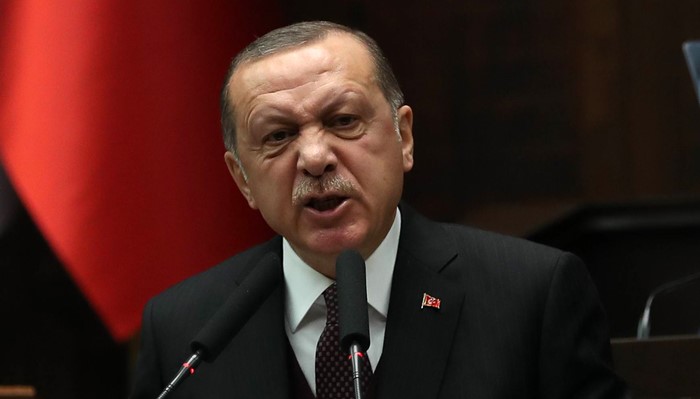 Many Turks Find it #genoeg with Erdogan. Turkish president Erdogan, with a remark in a group meeting, caused a small storm on Twitter in Turkey, reported by City News Journal.

The head of state stated that he would step down if the people were able to find it enough with him at the helm one day. 1.5 million Twitterers then used the hashtag #genoeg.

Erdogan’s AK party then tried to suppress the commotion by stating that such “manipulations” of social media are “useless.”

The participants were depicted as “keyboard heroes”. Of course, there was also a movement from the Erdogan camp. He used the hashtag #verder.

Berlusconi does not Stand in the Way of Coalition