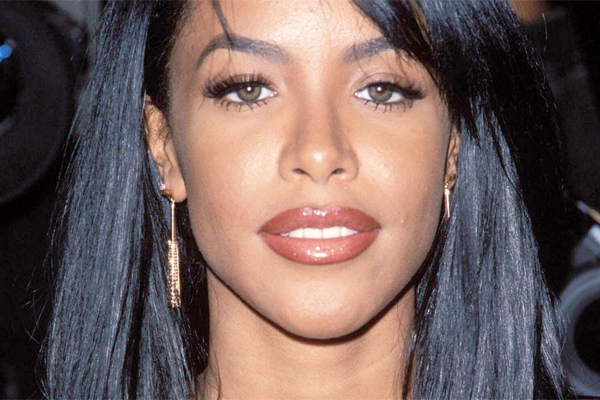 There, her wax statue was unveiled in the presence of her family.

In terms of outfit, hair and makeup, the image would be inspired by the video of her big hit Try Again.

According to the reports, the designer responsible for her ‘look’ worked closely with Aaliyah’s brother Rashad Haughton.

He wanted to be sure that her unique character came to life well in the wax version of his sister.

Aaliyah died in 2001 in a plane crash and would have turned 40 last January.