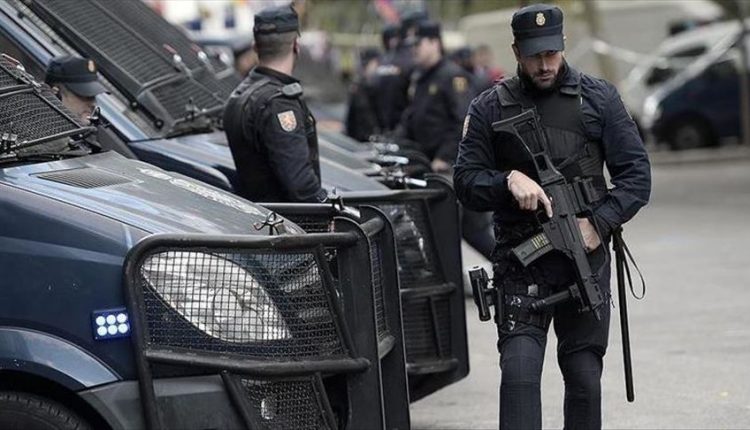 On Monday, a 17-year-old girl disappeared while jogging in France. More than 24 hours later, she was found alive and well. In her initial statements, she said she had been kidnapped and held by two men. But now, she has told investigators she lied about it.

The girl assured, “not to have been kidnapped and would have gone to Sablé-sur-Sarthe on foot”. That writes the channel BFM TV. However, she had previously stated that she had been able to escape from her captors. She stated her injuries were an accident, and she cut her T-shirt herself with a pair of scissors. She added that she was sorry that she had mobilized a significant mobilization.

The girl had disappeared while jogging on Monday. Her father had found his daughter’s sports watch, smartphone and earphones with traces of blood on them. Then, on Tuesday, she suddenly turned up in a kebab shop, about ten kilometres from where she disappeared. On Wednesday morning, about a hundred gendarmerie were on site for traces and neighbourhood investigations.

According to the French channel BFM TV, there was already talk of a fabrication, according to sources close to the investigation.

The teen will be prosecuted for reporting an imaginary violation. An investigation will also be conducted into why the girl was behaving this way.

Do I Need Insurance to Run A Gift Shop?