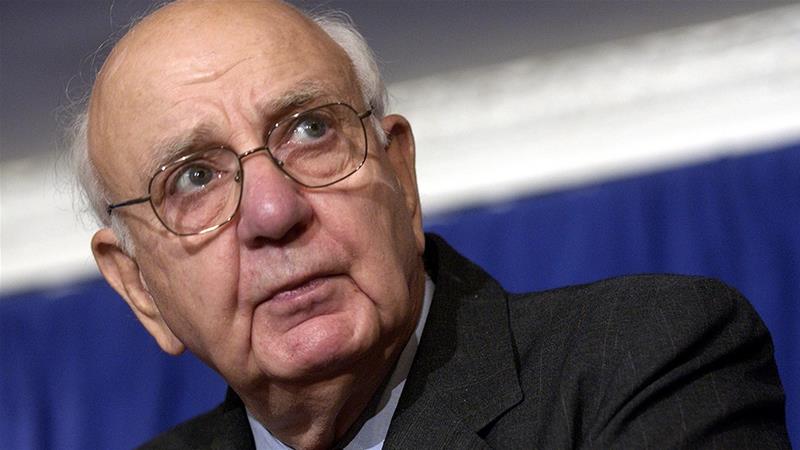 Legendary President of Major Banks Paul Volcker has Passed Away

Legendary President of major central banks Paul Volcker passed away. He was 92. However, Volcker is best known as the man of the new division between risky investment banks and ordinary savings banks named after him. That was to prevent a repeat of the 2008 banking crisis.

The news comes from The New York Times and has been confirmed by his daughter. Volcker was 92 and has had a very long and remarkable career.

He studied at prestigious universities such as those at Princeton, Harvard and the London School of Economics. After that, Volcker was still Secretary of State under former President Richard Nixon.

Paul Volcker was chief executive of the Federal Reserve – the system of central banks in the United States – from 1979 to 1987. He was still appointed by Democratic President Jimmy Carter, but was again nominated by his Republican successor, Ronald Reagan.

Volcker was a very flamboyant chairman who, as it were, became the example for his equally illustrious successor Alan Greenspan. As a governor, he mainly had to tackle the sky-high inflation in the US in the 70s and 80s.

He did that very resolutely with substantial increases in interest rates. The approach worked and inflation fell from 15 to 3 percent between 1980 and 1983, but at the same time Volcker pushed the US economy into a recession with high unemployment.

In later years, Volcker agreed with his critics and admitted that his interest rate increases had been too drastic.