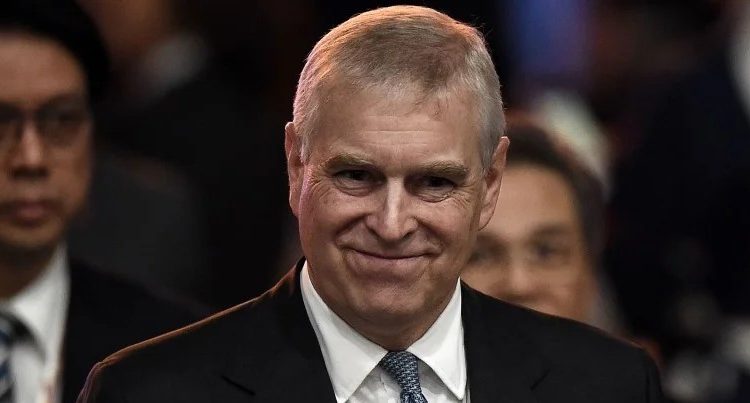 Prince Andrew’s lawyers are reportedly holding crisis deliberations after Ghislaine Maxwell was found guilty on Wednesday in the abuse trial against her.

The jury found it proven on Thursday that Maxwell recruited girls for her ex-boyfriend and sex offender Jeffrey Epstein, who was also friends with Andrew between 1994 and 2004.

Experts say the ruling is “not good news” for Queen Elizabeth’s second son, according to MailOnline, and that it could bring the royal family into disrepute. They also argue that the jury’s decision could work against him in the case brought by Virginia Giuffre. Epstein had recruited her and claimed that Andrew abused her several times in 2001 when she was 17 years old. According to the experts, it reduces his chances and further damage his reputation.

Prince Andrew denies all allegations. On Wednesday, he and his lawyers came up with a new plan to get out of the lawsuit. According to Andrew’s lawyers, Giuffre does not actually live in the United States but in Australia. As a result, her charges would be invalid.

Giuffre herself has indicated that she is a resident of the US state of Colorado. One of her lawyers was frustrated with the prince’s new legal strategy. It has been described as “another exhausting attempt” to torpedo the process.

Andrew’s lawyers previously also stated that Giuffre was 17 at the time of the alleged abuse and that in New York, that is the age at which a person has reached the age of sexual consent. For that reason, according to the lawyers, she has yet to come up with evidence that she was forced to have sex with the prince against her will.

End-of-Year Speech Johnson: Despite Omicron Things are Going in the Right Direction