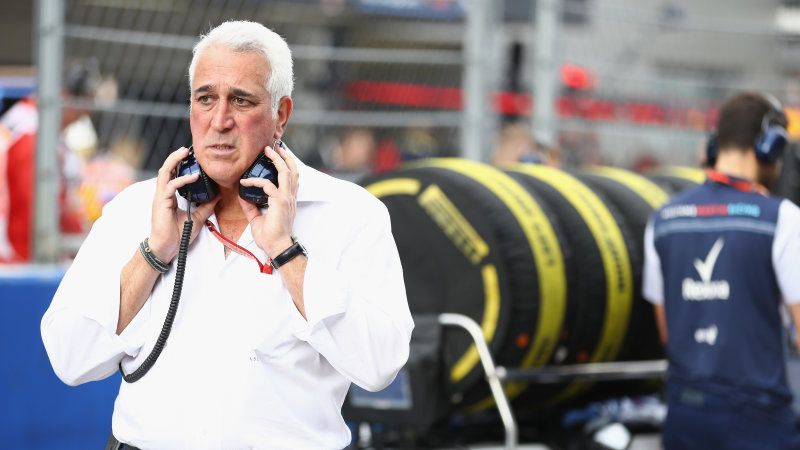 The Canadian billionaire Lawrence Stroll is ahead of other potential investors in discussions with British car maker Aston Martin about an interest. Insiders reported this to the Bloomberg news agency.

According to the sources, Stroll has made a lot of progress in the conversations. The owner of the Racing Point F1 team would like to put around 230 million euros in Aston Martin.

The Chinese automaker Geely is also interested and started researching books. According to the insiders, the Chinese are mainly engaged in a deal in which technological information can be exchanged.

Geely is the owner of the Lotus and Volvo car brands and has a minority interest in Mercedes mother, Daimler.

Aston Martin said it was talking to several investors last weekend. According to the company, it is still unclear whether that leads to an investment.

The British car manufacturer is struggling with weak demand for its cars. This is especially the case in Europe and the United Kingdom. The company also has several expensive loans outstanding.