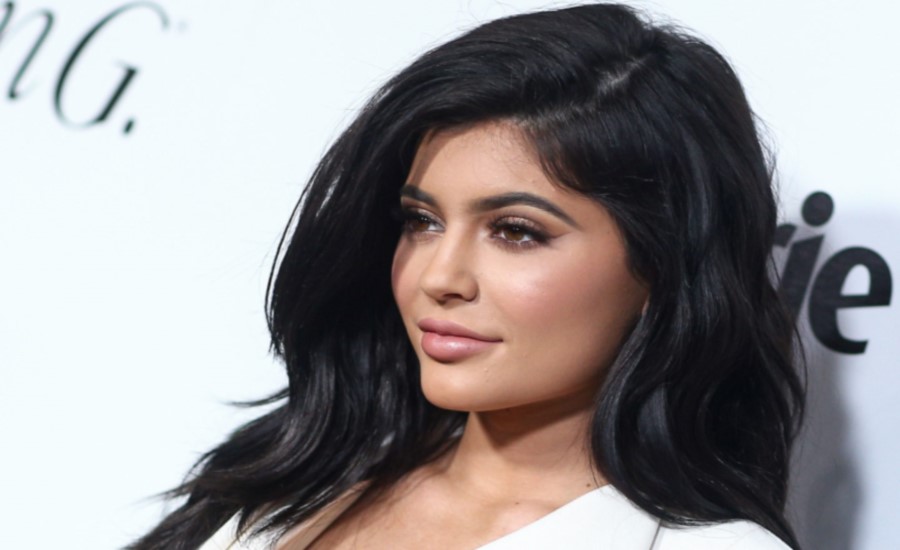 Kylie Jenner Set to be Youngest Billionaire Ever after Mark Zuckerberg

She is 20, and she is about to become the youngest self-made billionaire ever. Not because she has the voice or moves of Beyoncé, the acting talent of Jennifer Lawrence or the ideas of Mark Zuckerberg.

Kylie Jenner stops with lip fillers. The news this week was the talk of the town on the internet.

If you are not so familiar with the Jenner phenomenon, the chances are that you have turned your eyes when you see the title and have the item catalogued in the ‘non-news’ folder at the bottom of the bin of your memory.

It is, of course, also an utterly futile given when at the same time twelve boys are rescued from a Thai cave, and Trump fights a trade war with the Chinese.