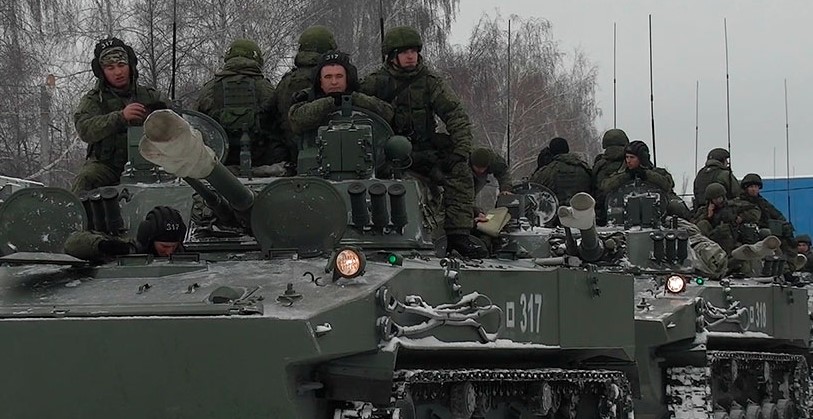 The Ukrainian army says more than 1,000 Russian soldiers have been killed since the fighting began on Thursday. According to Ukraine, these are the heaviest losses Russia has ever suffered. According to the Russians, there have been no deaths on their side.

British Defense Secretary James Heappey told parliament on Friday that 450 Russian soldiers and 194 Ukrainians, including 57 civilians, had been killed. However, the actual number of victims cannot be verified.

Ukraine also reported on Friday that Russian troops had been beaten back in the eastern Bilovodsk region. They have been withdrawn to Russia, according to the Ukrainians.

Kiev, the capital, has been under siege all day on Friday. Mayor Vitali Klitschko says the city is in “defence mode”. “The situation is difficult, but we believe in our armed forces and support them,” Klitschko said. Kyiv has called on residents to block the streets to prevent Russian tanks from passing and to turn off surveillance cameras so that Russians can’t see defence lines.