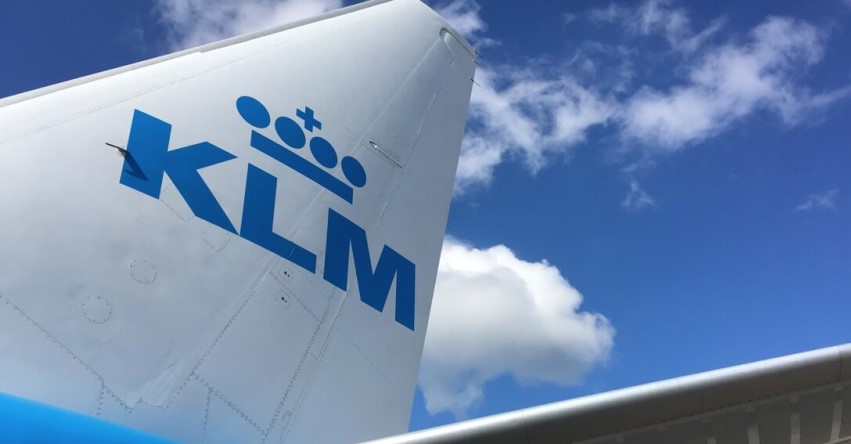 Airline KLM was again the largest recipient in the fourth period of the corona wage support. This is reported by the UWV benefits agency, which announced all provisional allowances from the Emergency Measure Bridging Employment (NOW) from January to March. Many payroll companies are also high on the list.

The KLM airlines are not the only airlines that received a lot of support. Schiphol Airport received 25.2 million euros in wage subsidy and TUI Airlines 7.8 million. Travel organization TUI Netherlands was good for about 11.1 million euros. Furthermore, many retail and hotel chains are high on the list. The advances amount to 80 percent of the total amount that the companies receive.

It is striking that many payroll companies, which employ staff and lend it to other companies, again received a lot of money. In 2020, those companies already had a loss of turnover, partly due to the extra costs that arose as a result of the Balanced Labor Market Act (WAB), and they will again receive a lot of NOW support in 2021. Ev Tilburg received approximately 10.7 million euros; personality is on the list several times and received 9.3 million euros. Hummingbird Payrolling is also good for more than 9 million euros.