EntertainmentNews
By Cyril Swern On Sep 4, 2019 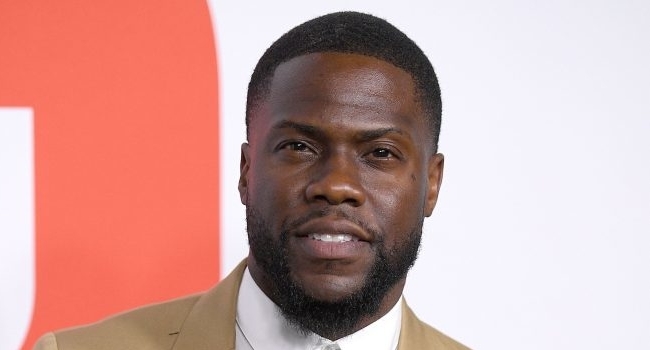 Kevin Hart Spent weeks in Rehab due to a Car Accident. Kevin Hart is not yet done with his recovery.

The actor and comedian, who was seriously injured in a car accident on Sunday, will have to recover for weeks.

The 40-year-old American was operated on his back after the accident.

According to insiders, Kevin is allowed to go home at the end of this week,

but a difficult period with many doctor visits and appointments at the physiotherapist awaits him.

The actor is, however, expected to recover fully.

Kevin was in a car with two others on Sunday night when it hit the road and ended up in a ditch.

The actor and the owner of the car were both injured on their backs.

The other passenger, a woman, did not need medical assistance.

Nicki Minaj About Women In A Violent Relationship