“Kevin Hart Is Recovering Reasonably From A Car Accident”

EntertainmentNews
By Cyril Swern On Sep 11, 2019 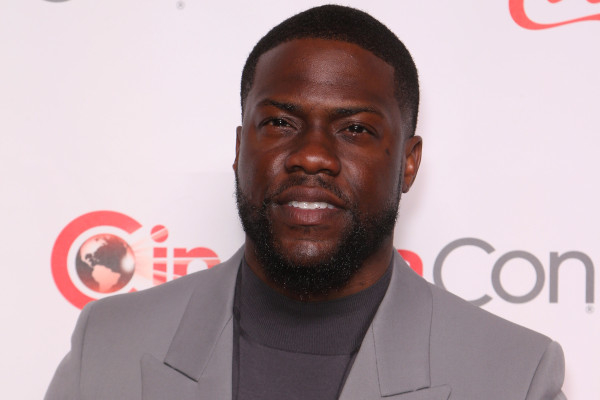 “Kevin Hart is Recovering reasonably from a Car Accident.” Kevin Hart (40) would recover at a reasonable pace from the car accident he had on September 1 of this year.

Although he is doing reasonably well, he is not allowed to leave the hospital yet, a source tells.

The father of three children is already able to walk, but not yet long distances. However, bit by bit things are getting better.

Kevin Hart was in the passenger seat when the accident occurred. He broke his spine in three places.

The source says: “He still has a long way to go, but for now he is doing well. We hope he can leave the hospital soon.

The fractures in his spine were severe, so he had to undergo surgery immediately “He has been severely anaesthetised since surgery.

They are doing everything to make sure he is not in pain.” Read More at PRM-Agency.com!

Tiffany Haddish, with whom Kevin Hart is good friends, also indicates that the presenter is doing well under the circumstances.

“He is walking again, but also knows that his back is going to hurt in the coming period.”