EntertainmentNews
By Arthur Perry On Jul 21, 2021 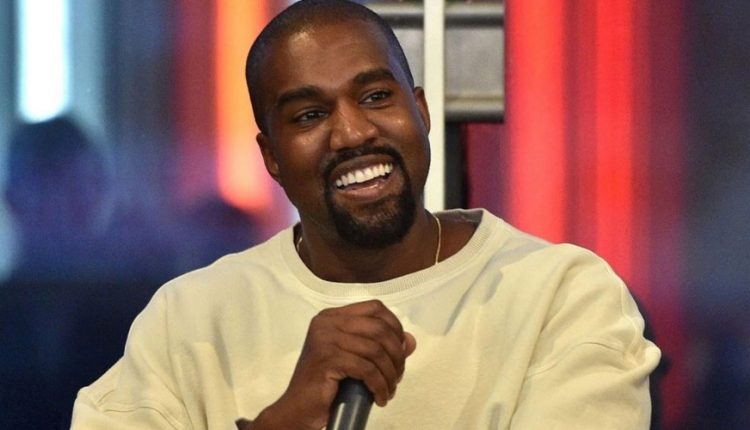 Kanye West (44) has made a comeback on Instagram in the run-up to the release of his new album. The rapper posted something on the social medium for the first time in about three years.

West returned with a series of photos of him wearing necklaces with the names of his four children. He didn’t add any text. He also posted a video on the occasion of his tenth studio album ‘Donda’.

The clip from the clip for the song “No Child Left Behind” has already been viewed more than 10 million times. If everything goes according to plan, Kanye’s new album will be released on Friday. ‘Donda’ was supposed to be released last year, but the release has been postponed several times.

Before the release on Friday, fans can hear the album for a fee during a digital listening session this week on Thursday.

The event can be followed live via the Apple Music streaming service. There have been rumours for days that the rapper would release a new record this week. Good friends of West got a taste of the songs last weekend.

Is There Pet Insurance for Pre-Existing Conditions?