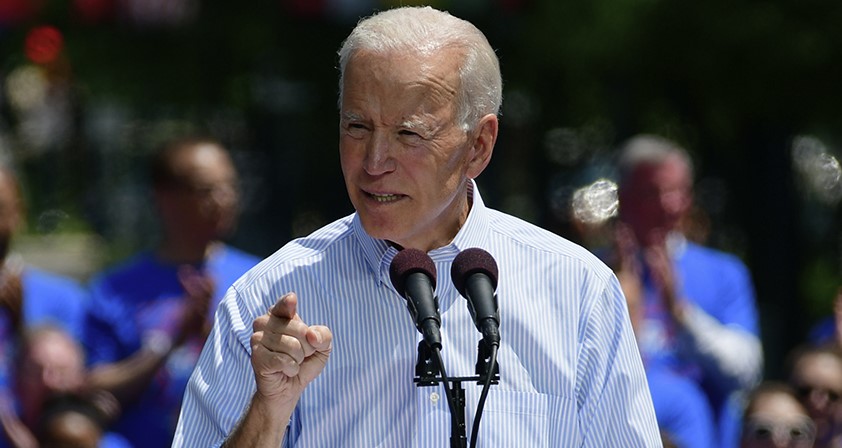 The concept of the Cold War is not something President Joe Biden believes in, the US president will say in his address to the United Nations on Tuesday.

China last week accused the United States, Australia and the United Kingdom of a “Cold War mentality” in rejoinder to the AUKUS security pact of the three Anglo-Saxon countries.

Biden will emphasize alliances and “intensive diplomacy,” according to an official, with global politics tantamount to competition on principles.

The security pact should keep the Southeast Asia-Pacific region stable and safe, according to the leaders of the three allies. They did not explicitly mention China, but it is an open secret that the superpower played an essential role in the decision.

France feels badly duped by the new alliance, causing it to miss out on a €30 billion contract for submarines it would supply to Australia. The Australians, who have the necessary conflicts with China, ultimately opted for nuclear-powered American submarines. As a result, France has recalled its ambassadors from Washington and Canberra.

European Commission President Ursula von der Leyen told CNN on Monday that France has been treated in an “unacceptable” manner. “There are still many open questions to be answered.” EU foreign ministers will discuss the matter later in New York, where they are for the annual meeting of the United Nations General Assembly.

Published in China, News and US